Omaha has been a consistently growing craft beer destination in the United States over the past few years. The Travel Channel even named us as one of the top 10 new beer cities in the country. Because of our recent craft beer notoriety along with the several incredible breweries that call Omaha home, it’s no surprise that Omaha Beer Week has become one of the most popular events of the year in the area.

This year, Omaha Beer Week will be hosting almost 200 exciting events, from tastings to bingo nights, all catered to our beer-loving residents. But with that many events, it can be hard to figure out where to spend your time — that’s why we rounded up the ones that we feel are absolutely essential for you to attend. Feel free to check out the full list of events here or jump into our favorites below! 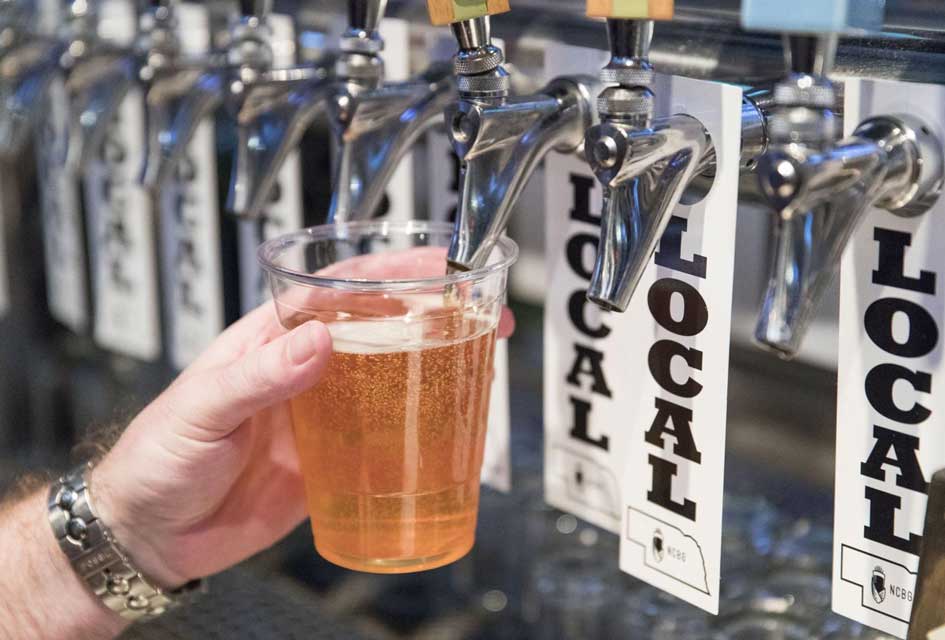 Kick off Omaha Beer Week 2019 with a celebration! Enter a raffle to win Omaha Beer Week swag and purchase your wristband for the Saturday bus tour. While you’re there, you can also purchase the Omaha World-Herald’s new book about the history of beer in Nebraska and participate in other surprise activities.

Roll Out the Barrel

This signature beer week event is an Omaha classic, where you’ll be able to taste a number of barrel-aged beers and mingle with other beer lovers from around the community. Make sure you arrive early because the beers won’t last long! 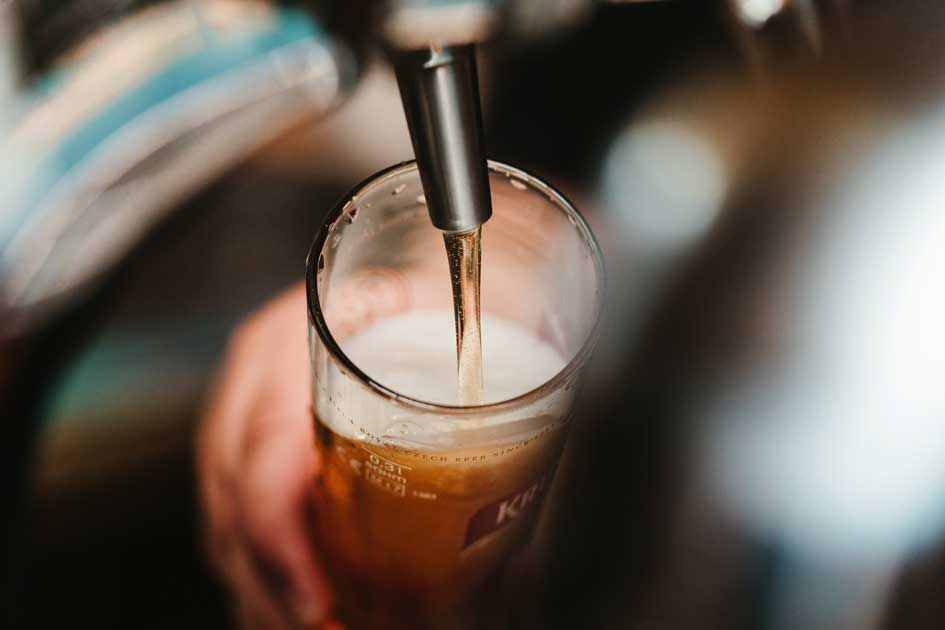 Before you board the Omaha Beer Week Bus Tour, grab a beer breakfast at Max & Joe’s Tavern. Seats are $28 and include a 12-ounce reception beer, an 8-ounce pour of a different Kinkaider beer with each course, glassware, and the chance to win some brewery prizes!

This special Nebraska tap takeover will run all day and night to celebrate the start of this beer-filled week. Taste several featured beers from Nebraskan breweries and get a free “Drink Local” pint glass when you purchase your first beer. Receive discounted refills until closing!

If you’re a vanilla bean lover, you’re in for a treat at this special event! Infusion Brewing will be featuring seven different flavors for you to enjoy, including Caramel Bean, Cherry Almond Bean, Plum Bean, Jalapeno Bean, Butterscotch Bean, Strawberry Shortcake Bean and Chocolate Toffee Bean. 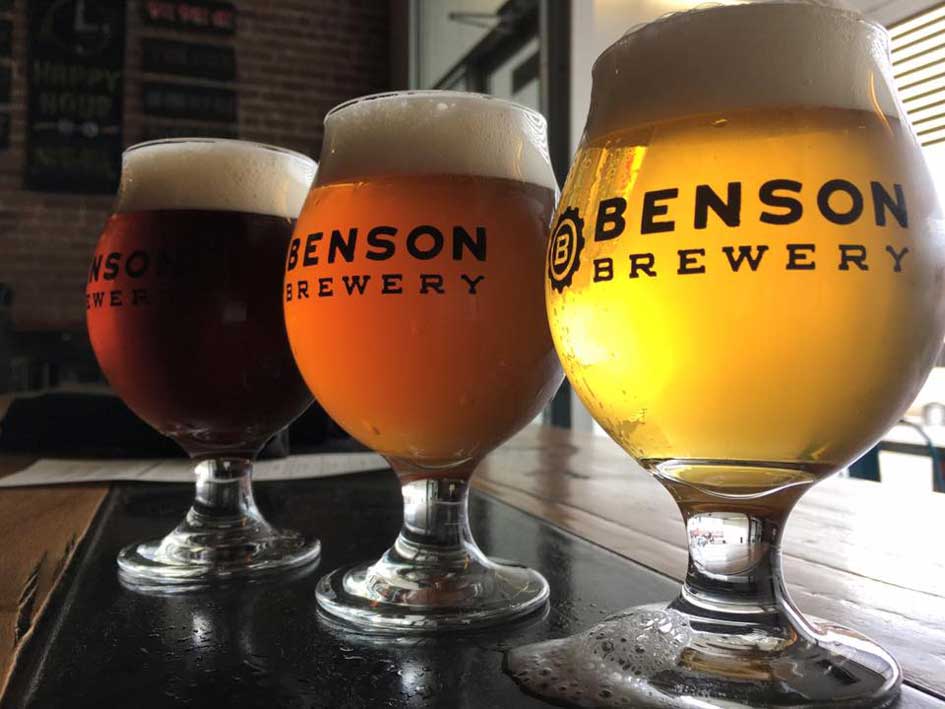 Start your Sunday off right with beermosa flights, beer bread French toast, beer biscuits and gravy, and so many other beer-infused dishes that will refuel you for the week ahead.

It’s almost half-way to Oktoberfest! Celebrate this semi-holiday at the Huber-Haus, which will turn into a mini-Oktoberfest for a short time during Omaha Beer Week. At this event, you can enjoy German bier, brats and live polka from the Barry Boyce Band. 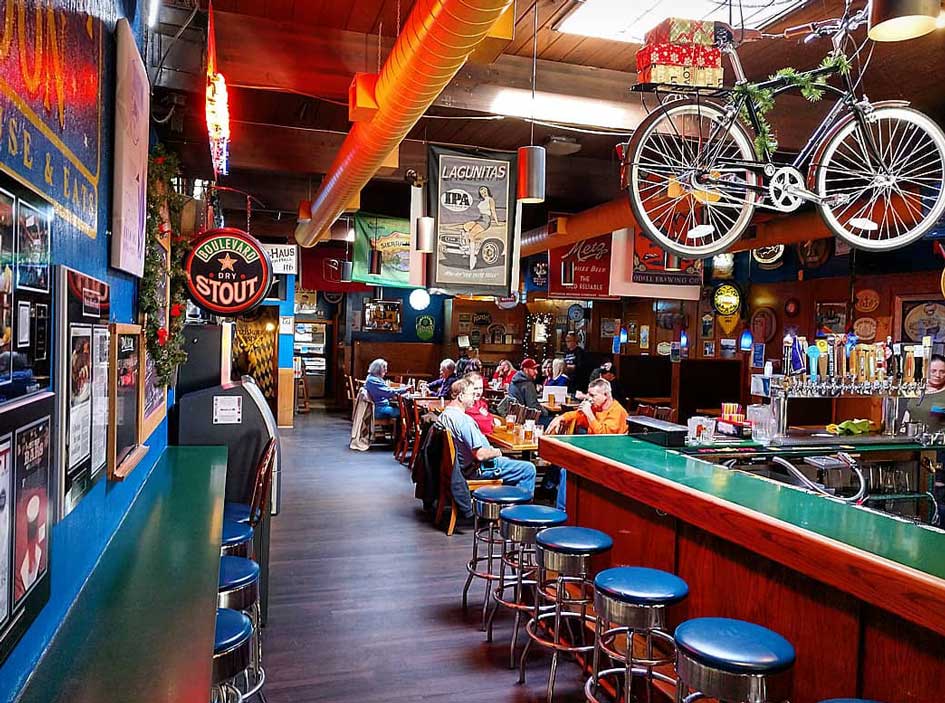 This is your chance to win the New Belgium cruiser bike that hangs above the bar in the Crescent Moon just by drinking beer! Gain an entry with every New Belgium purchase and the lucky winner will be drawn at 9:00 p.m. You must be present to win, so sit back, relax and enjoy a couple cold brews during this event.

If you like coffee beer, this event is for you! Experience four different coffees blended with Scriptown beers while listening to the crew from Archetype Coffee talk about their coffee.

Join Pint Nine Brewing for a pairing of fantastic Donuts from Bob’s Donuts in Blackstone! Partake in beer and donut pairings that you would never come up with on your own like Oso Cafe paired with cinnamon and sugar donut holes or the Dark Matters Stout paired with creme brûlée donuts!

Come out and play bingo for a chance to win extreme prizes. With just a purchase of one beer, you can participate in the game, where you just may win win tickets to an Omaha Mavericks hockey game, Omaha Storm Chaser’s tickets, specialty swag, beer and much more!

You can’t go wrong with beer and seafood! Come out and celebrate Dogfish Head’s one year Nebraska anniversary with a seafood boil. Tickets are $28. 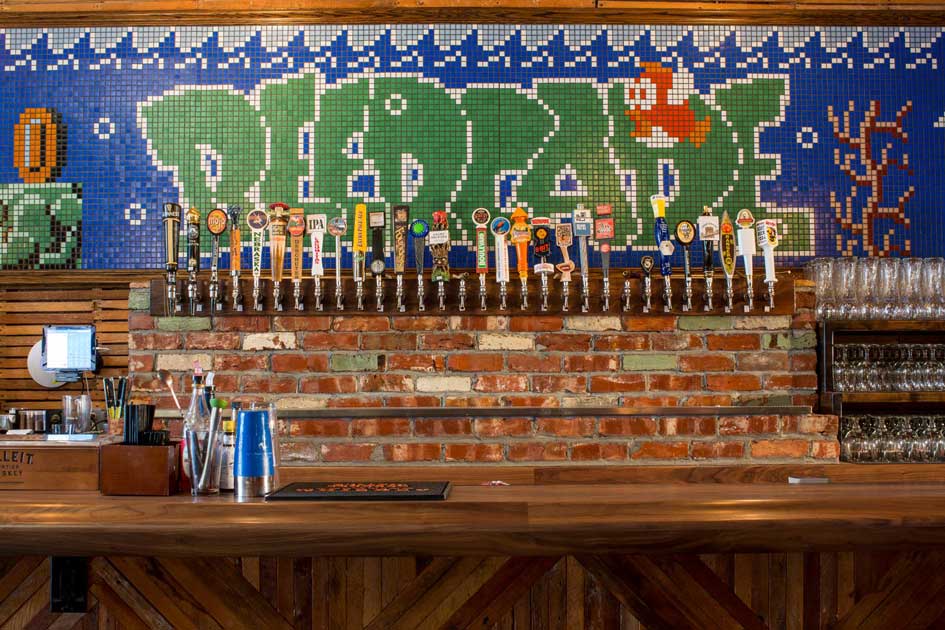 Celebrate Stone Brewing, a California brewery that has had a huge impact on beer culture, during the 5th annual tap takeover at the Beercade! Taste 28 Stone Brewing beers, including new, rare, cellared and vertical options.

Hoppy beer lovers are in for a treat at the IPA Tap Takeover at Crescent Moon. You’ll have a chance to partake in some truly special and exclusive IPA’s from around all around the state — and be sure to grab the special edition “Hop Head” glass to commemorate the occasion.

Pretend it’s warmer outside and enjoy some fantastic beer and ice cream floats at Scriptown Brewing Company. Coneflower Creamery will pair up four of their delicious ice creams with Scriptown brews designed to take you back to those warm summer days. For those who want to stay true to tradition — classic root beer floats will be available as well. 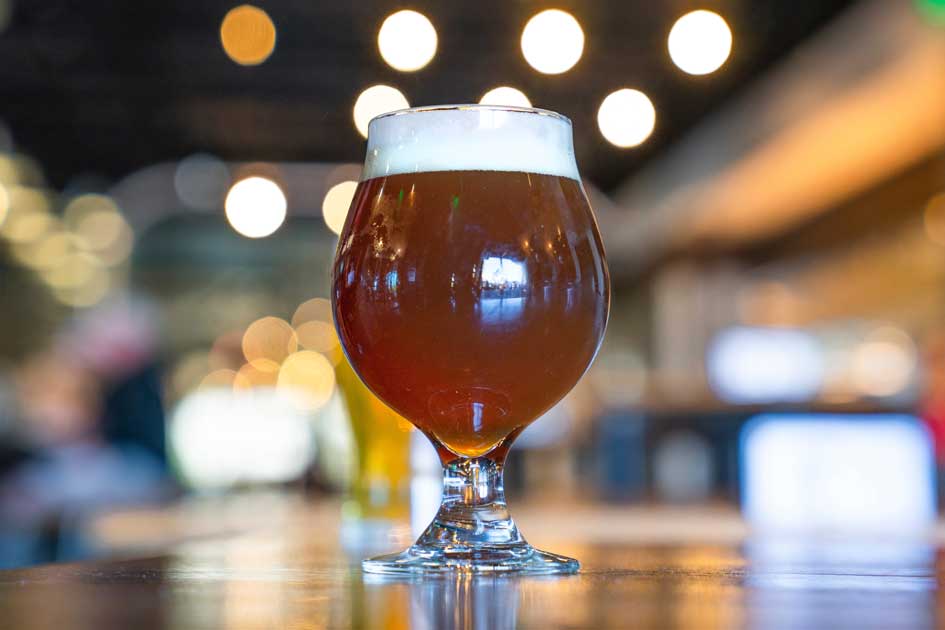 Who knew beer and sushi were a match made in heaven? Join Scriptown Brewing and Butterfish during this event and taste different beer and sushi roll pairings.

While you could head over to either Infusion Brewing Company locations tonight for a fun time, try to stop by their Southwest location to hear live music from Bill Sammon. Your first beer is only $7 with $3 refills  — and you get to keep the glass!

To say goodbye to Omaha Beer Week 2019 with a bang, head over to Ralston Arena for the 13th Annual Extreme presented by Beertopia. This is one of the largest beer events in Omaha and will feature over 300 beers with many of the beer representatives on site. You can even enter for a chance to win a trip for two to Dogfish Head or Sierra Nevada!

We hope you have a blast during Omaha Beer Week 2019! Which of these events are you the most excited for? Let us know in the comments!