So you’ve just moved to Omaha—welcome! You’ve found yourself in one of the best cities on the planet, full of things to do, eat and see. But before you settle in, there are a few things you should know. Here in Nebraska, we are known for many things—steaks, a wonderful business scene, friendly people and much more. But our dedication to sports is second to none.

That’s right! Omaha is definitely a sports city, home to the UNO Mavericks, the Creighton Blue Jays, and the Omaha Storm Chasers and, only a few miles away are the UNL Cornhuskers. So don’t be surprised if you start painting your face and collecting jerseys—it’s expected when you live here.

To help you get acclimated to being an Omaha sports fan, we rounded up the essential teams in the city. On this list, you’ll find a team for almost every sport from baseball and rugby and roller derby and hockey! 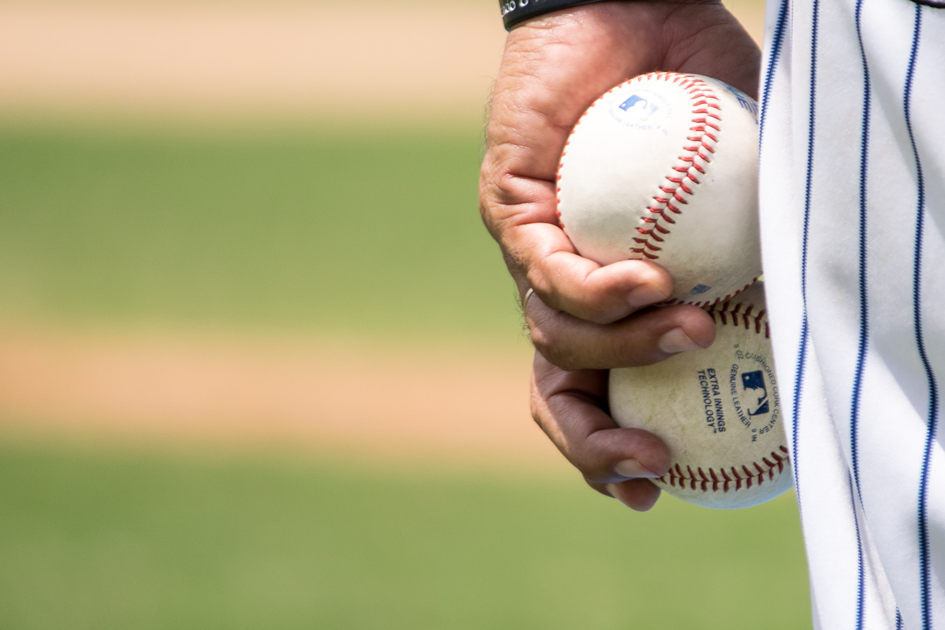 The Storm Chasers are our local Minor League Baseball team. They were originally known as the Omaha Royals when they were established as a member of the Triple-A American Association in 1969. Since they were established in 1969, they have brought home seven league championships. You can catch one of their home games at Werner Park in Papillion. If you’re planning on bringing the whole family, we recommend going on a Sunday—or FUNday—when Warner Park offers special treats for kids, including a pre-game race around the bases, live music from the Omaha Street Percussion, and visits from local clowns and balloon artists!

One of our favorite things to do in June every year is to attend the Collegiate Baseball Championship at TD Ameritrade Park, when eight teams come to Omaha to battle it out! We are so proud to be the host city for this famous event, not only because of the nail-biting games, but also the festivities surrounding it. Don’t miss tailgating, a championship weekend tradition, and make sure to pay a visit to the Fan Fest, a family-friendly festival near the park packed with interactive games, food trucks, breweries, live music and more!

Husker football is practically a religion in Nebraska. That’s why attending a Husker (or Cornhusker, as they are officially known) game in the fall is a Nebraskan rite of passage. While the University of Nebraska Lincoln is a bit of a drive, we never miss the chance to tailgate during football season. They also happen to have a spectacular volleyball team, golf team and marching band. But no matter which game you’ll be attending, you’d best make sure to wear your red, black and white!

Creighton University is home to an abundance of fantastic sports teams, from baseball to tennis. The events most locals don’t want to miss, though, are those of the Creighton Bluejays Men’s Basketball team, which currently competes in the Big East Conference. CU is also home to plenty of women’s teams that you can cheer on any time of the year including basketball, rowing, softball and volleyball. 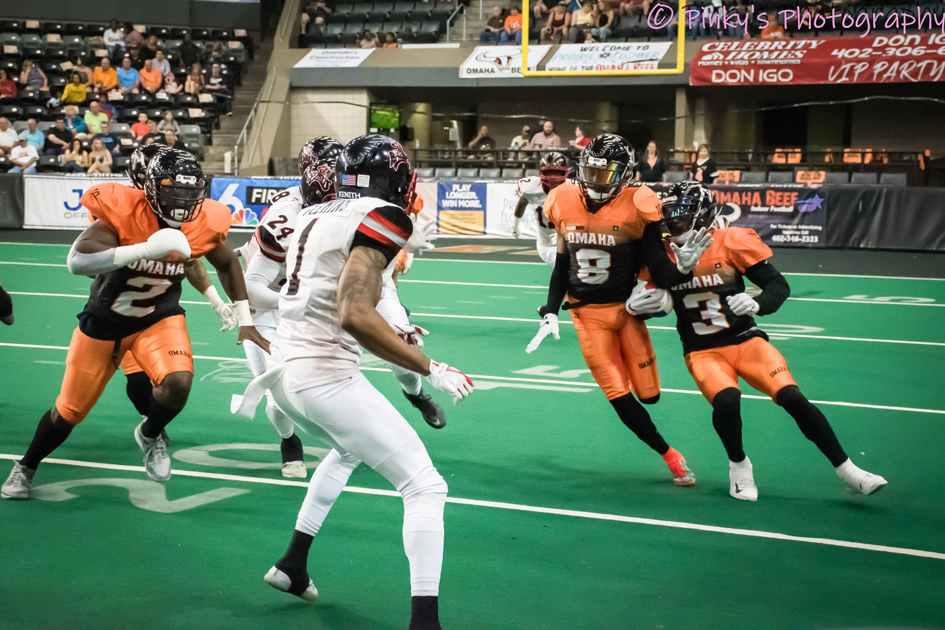 Omaha Beef is an indoor football team that was established in 1999. They have been a charter member of the Champions Indoor Football League since 2015. They have won several championships, including one conference championship in 2017. You can catch one of their nail-biting home games at Ralston Arena.

Omaha Heart is a women’s 7-on-7 tackle football team based in Omaha. Founded in 2012, they compete with teams all across the country, proving that football isn’t just for men. Head to one of their games in the spring and summer at Ralston Arena. 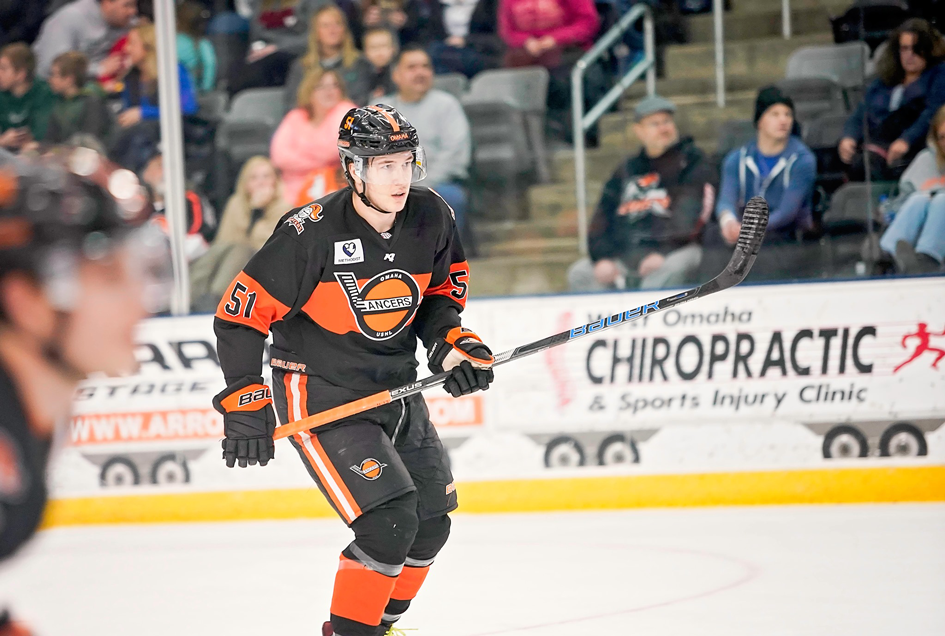 Photo courtesy of Deb Hestness via the Omaha Lancers

Don’t worry, hockey lovers—Omaha has something to offer you too! The Omaha Lancers, formally known as the River City Lancers, is our local junior hockey team. They play their home games at Ralston Arena and have seven Clark Cup championships, five Anderson Cup titles, and two USA Hockey national championships under their belt.

If you’re a fan of horse racing, or just really love partying during the Kentucky Derby, there’s no better place to go in Omaha than Horsemen’s Park! Widely considered one of the finest horse tracks in the country, Horsemen’s Park has a seating capacity of 3,000 and is home to over 700 televisions. They host plenty of events throughout the year, so make sure to check out their calendar to see what’s coming up this month! 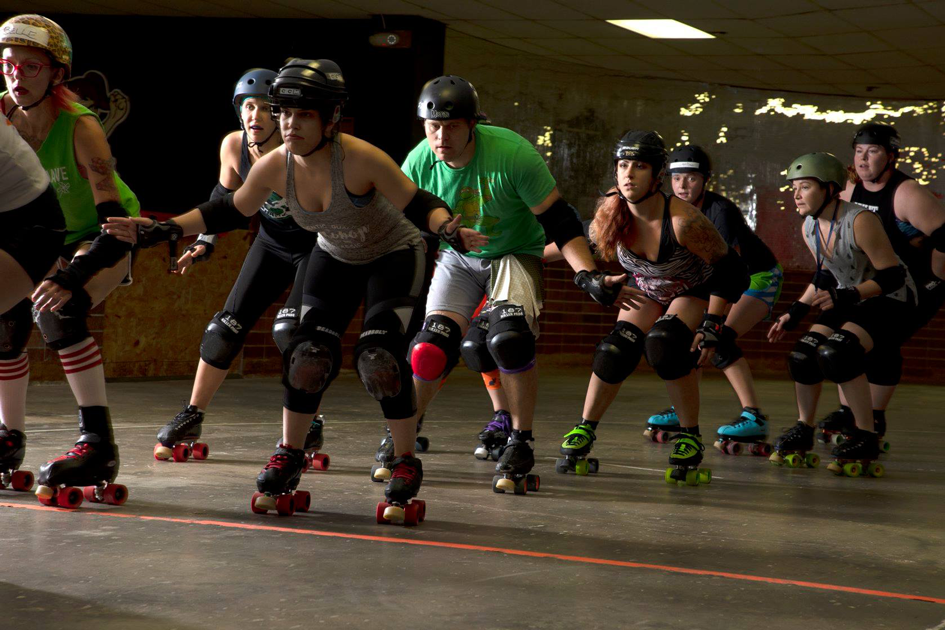 Photo courtesy of Block 59 via the Omaha Roller Derby

The Omaha Roller Derby is the premier flat-track roller derby league in Omaha. When members aren’t on the track, they are assisting the Omaha community through involvement and volunteer work with organizations such as MOSAIC, Youth Emergency Services, the American Cancer Society, the Omaha Police Department and so many more. Omaha Roller Derby hosts Basic Training practices for all levels of skaters on Friday nights from 6-8:00 p.m. Learn what you’re capable of and take the leap!

The Omaha GOATS are made up of people from all walks of life—including students, military veterans, doctors, lawyers and engineers. The program offers two different teams, the GOATS 7s and the GOATS 15s, along with both high school and youth development programs. You can check out their full fall schedule on their website. 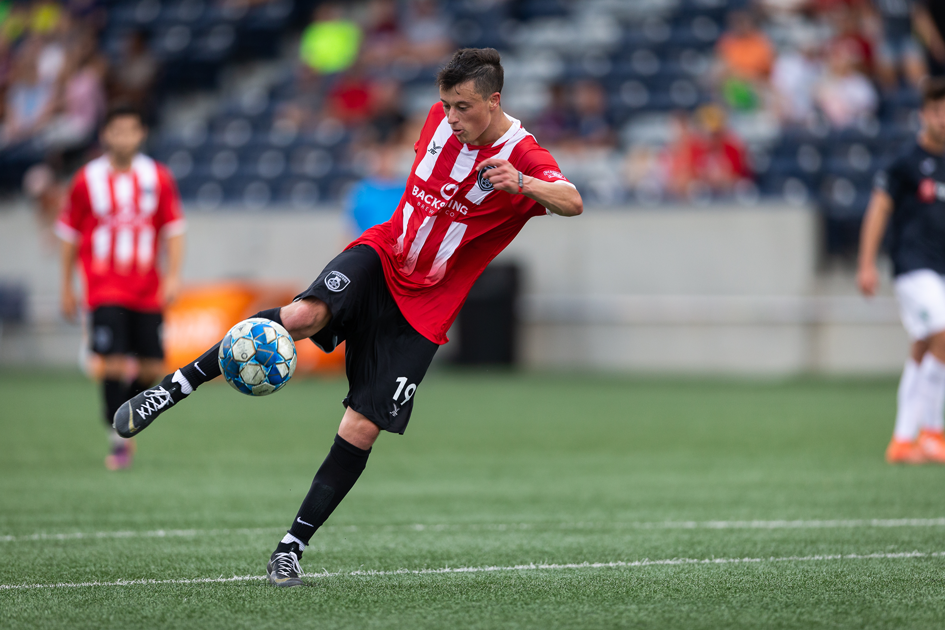 The Nebraska Bugeaters FC is a semi-pro soccer team—the highest amateur level of soccer in the United States—based in Omaha that currently competes in the Great Plains Premier League. Since they were founded in 2017, the Bugeaters have been gaining some major local attention! So don’t miss out on one of their heart-racing home games at Morrison Stadium.

Have you heard the news? We’re getting our own professional soccer team! The soon-to-be-named team plans to make its debut in 2020 in the USL League One. They plan to play their games at Werner Park, which they’ll share with the Omaha Storm Chasers.

If you want more insider guides to the area, click here to find our latest posts. And if you’re still looking for a home in Omaha, contact us—we would be happy to help!

Where to Get Local Face Masks in the Omaha Ar...

At the beginning of the year, wearing a face mask every day seemed strange—with many of us making our own face...