Fall is officially in full swing! The leaves are changing colors, pumpkins are back on the menu, and you’ve probably already started thinking about this year’s Halloween costume.

But the season will be over before you know it, so take advantage of autumn before it ends by attending one of these events happening in the Lincoln area this fall!

To help you get started on your seasonal calendar, we rounded up some of our most anticipated fall happenings in the area. Here you’ll find everything from fun harvest festivals to must-attend 5K races and farmers markets. Enjoy!

Disney on Ice: Worlds of Enchantment

Head to Pinnacle Bank Arena October 3-6 for a magical show you and your family won’t soon forget! This dazzling ice show will feature four classic Disney stories—including Pixar’s Cars, The Little Mermaid, Toy Story and Frozen—along with all of your favorite characters. Watch Lightning McQueen race across the ice; dive into an adventure under the sea with Ariel; help Woody and Buzz Lightyear escape from the daycare; and then see what Anna and Elsa are up to in Arendelle. From icy wonderlands to infinity and beyond, your family’s favorite Disney moments will come to life at this can’t-miss fall event.

Where: Camp A Way 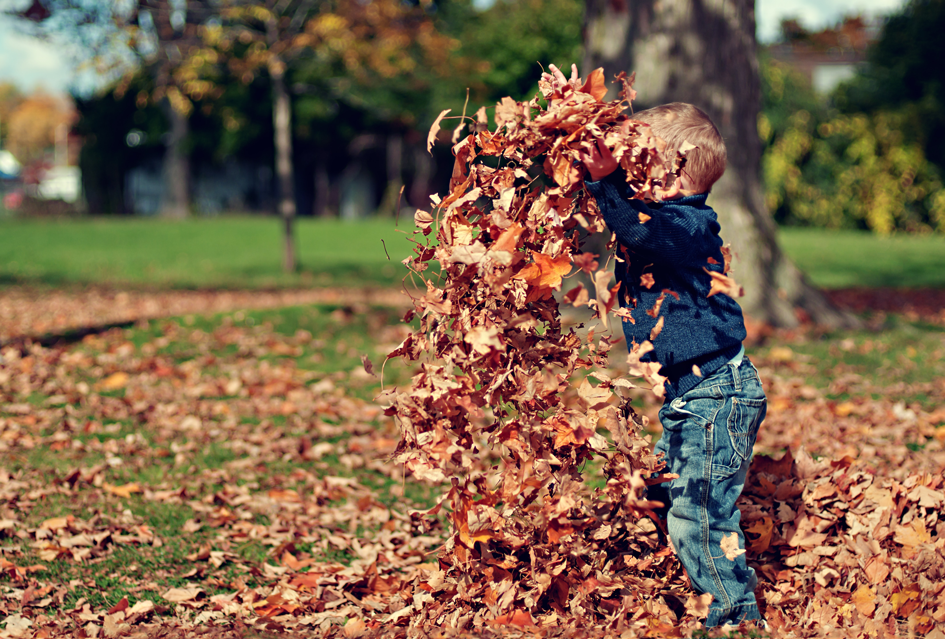 Take advantage of Camp A Way’s off-season rates this October weekend! Not only will you be able to book a spot at a large discount, but the campground will also be hosting a variety of fun fall activities for you and your family to enjoy—including a “Hey Ride”, Skeleton Scavenger Hunt, Scarecrow Building and Trick-or-Treating!

Where: Omaha to Lincoln

Omaha and Lincoln are separated by just 76 miles, and this race traverses the distance in under a day! There are 19 exchange points throughout the course and the increments range in distance from 3 to 5 miles. Runners will travel on trails, paved streets and gravel roads through some truly spectacular terrain, and costumes are encouraged to up the fun factor! Unfortunately, registration to the 2019 race is closed. However, it is still super fun to go out and cheer on some Lincoln and Omaha locals as they run! Just make a sign, dress up in a fun costume and wave at passing runners to give them a much-needed boost of encouragement.

This unique and dynamic 5K is unlike any other race you’ve ever been to! The Insane Inflatable 5K features 11 of the world’s largest custom inflatable obstacles ever created, that will both challenge and surprise you throughout the race. This year, they’ve added the Krazy Kids Inflatable Fun Run to the lineup which is a short course designed just for kids, ages 5-10, so that the whole family can join in on the fun! You can register here.

Phantom of the Opera

Where: Lied Center For Performing Arts 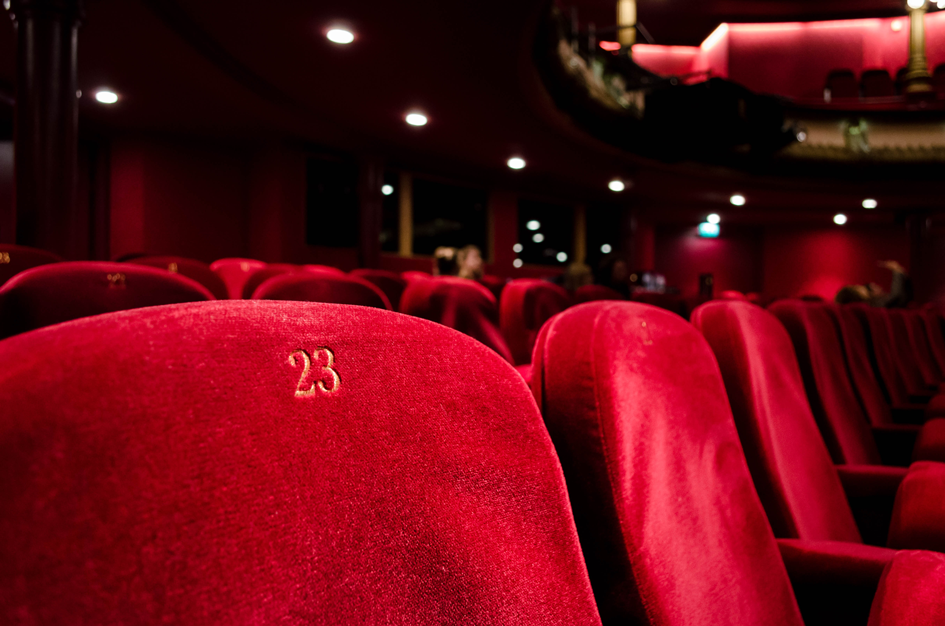 See Broadway’s longest-running show on tour at the Lied Center For Performing Arts! The powerful and haunting show, which retains the beloved story of Phantom of the Opera and its thrilling score, boasts exciting new special effects, scenic and lighting designs, staging and choreography. This updated version of the production is guaranteed to thrill audiences worldwide, so don’t miss out!

Halloween isn’t just for the kids! Adults are invited to James Arthur Vineyards’ annual HalloWINE party, which will feature pumpkin painting, Halloween costume contests, treats and, of course, plenty of wine. Make sure to check out the rest of the vineyard’s fall calendar, as they’ll also be hosting plenty of haunted hikes and murdery mystery parties throughout the season.

This Halloween season, head to the Strategic Air Command & Aerospace Museum in Ashland for the annual Superhero Spectacular! Come in costume and trick-or-treat around various staged stations; meet and take photos with your favorite superheroes; and enjoy hands-on activities throughout the museum. This year, there will also be a superhero-themed escape room, where kids can try to help their heroes save the world by solving puzzles. This event is included with your general admission to the museum, so make sure to stick around and check out some of the cool exhibits while you’re there!

Boo at the Zoo 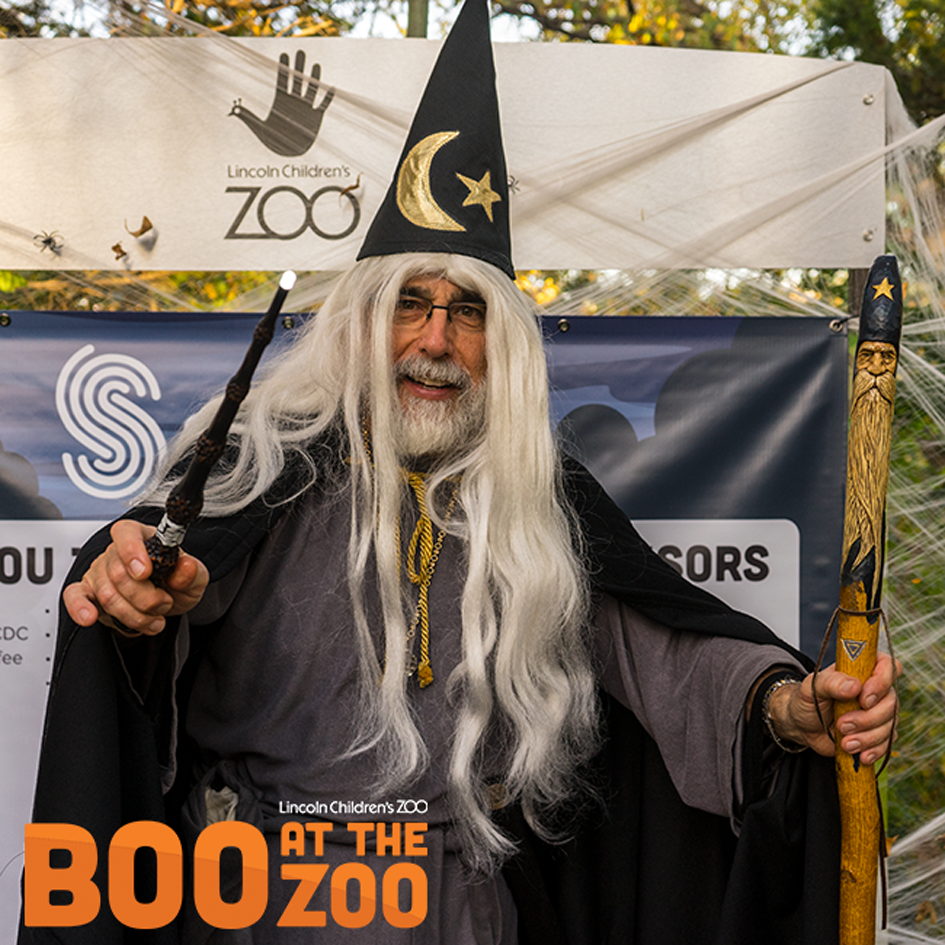 This “merry-not-scary” Halloween event is a must for little ones of all ages! Go on a trick-or-treating adventure at the Lincoln Children’s Zoo, stopping by more than 40 treat stations scattered throughout the park. Raising Canes will be selling chicken finger meals with proceeds going to help support the zoo. You can get your tickets here.

Where: The Lincoln Marriott Cornhusker Hotel

This year marks the 10th anniversary of Project Funway—one of the most fun clothing events of the entire season! This unique clothing design competition showcases local designers, including some UNL students. 2019’s theme is “Transformation” so head to the Cornhusker Hotel and see what all of the designers come up with! There will also be an auction, a pop-up shop from The Daisy and delicious hors d’oeuvres and desserts! Tickets to this much-anticipated event go quickly, so make sure to purchase yours as soon as possible.

Where: Starting at the North Capitol Building Steps

The annual Lincoln Veterans Day celebration will begin at 2 p.m. with a ceremony to honor veterans on the steps of the North Capitol Building. Afterward, there will be a parade, running from South 21st and K Street to South 14th Street. This year, the parade will commemorate the 75th anniversary of D-Day and the Battle of Normandy. You can sign up to march or volunteer your time by visiting the Lincoln Veterans Parade website. 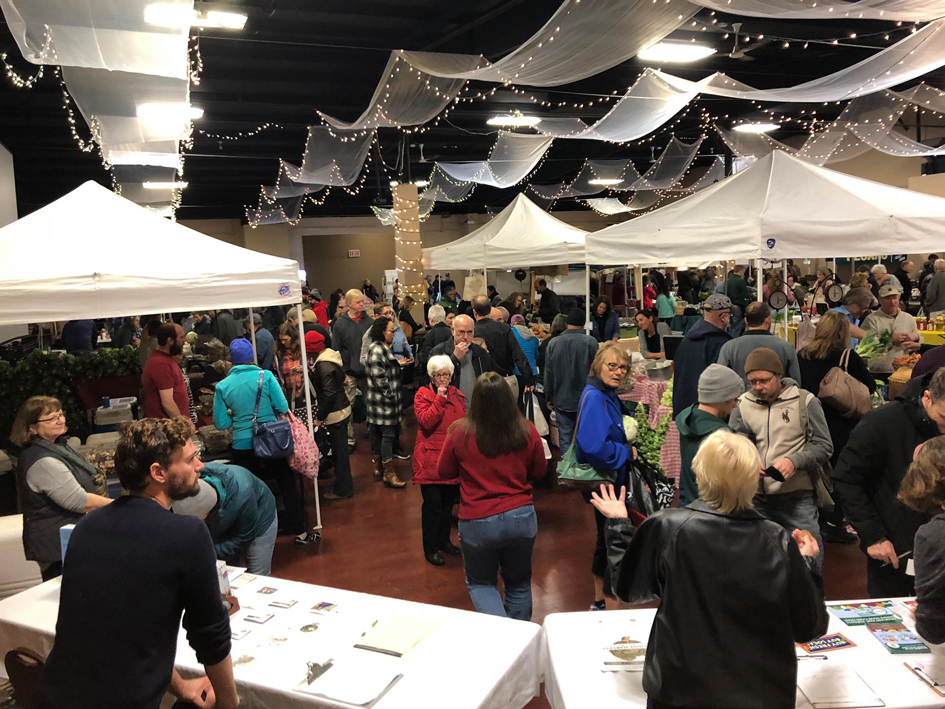 Who says you can only visit the farmers market in the spring and summer? This special market will specialize in late-season produce from local farmers so you can stock your pantry full of fresh food for the winter. In addition to all of the delicious produce, you’ll also be able to shop the market for all of your holiday gift-giving needs!

Join the Lincoln/Omaha LEGO User Group for a fun, family-friendly event this season! Nebraska Brick Days is the area’s premier LEGO Expo, featuring incredibly custom built creations, including a 50-by-40-foot LEGO train layout, Great Wall Contraptions, many Nebraska-themed models, and the Nebraska State Capitol—all made entirely out of LEGO bricks! This year, you’ll also be able to participate in the Play Brick Table or the Graffiti Wall, or build a race car to send down the Museum of American Speed’s LEGO ramp.

Where: The Royal Grove 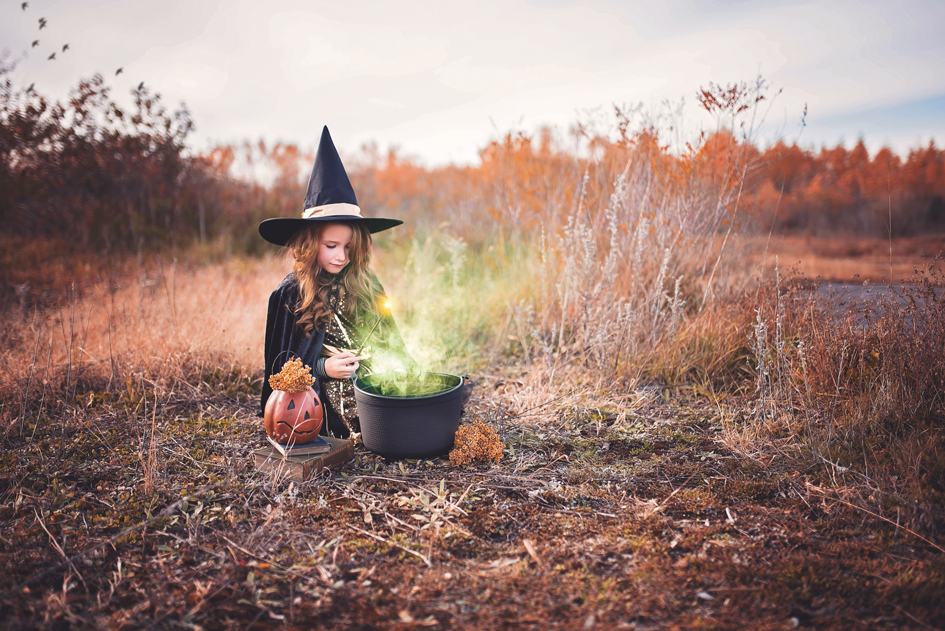 This November, the Royal Grove in Downtown Lincoln will be transformed into a wizarding world of wonders complete with magic, debauchery and mischief. The event will host complimentary tastings of over 20 beers. After you’ve gotten your fill of beer, don’t miss a visit to the Lair of Sacred Cider Potions, Wizards Alley and Adult Butterscotch Beer Tavern. There will also be live music from the Sorceress Sisters, Weasley Brothers Party Band and a high sensory set from DJ DumbleD.

Before you dig into your Thanksgiving feast, consider starting your holiday off with a festive 5K!  The Lincoln Hungry Turkey begins at Haymarket Park and winds through picturesque terrain. Participants will be rewarded with warm, sweet and gooey cinnamon rolls after the finish line, and brownie points will be awarded if you show up in a turkey costume!

Have a Great Fall!

Let us know what fun things you’re planning to do this season in the comments!