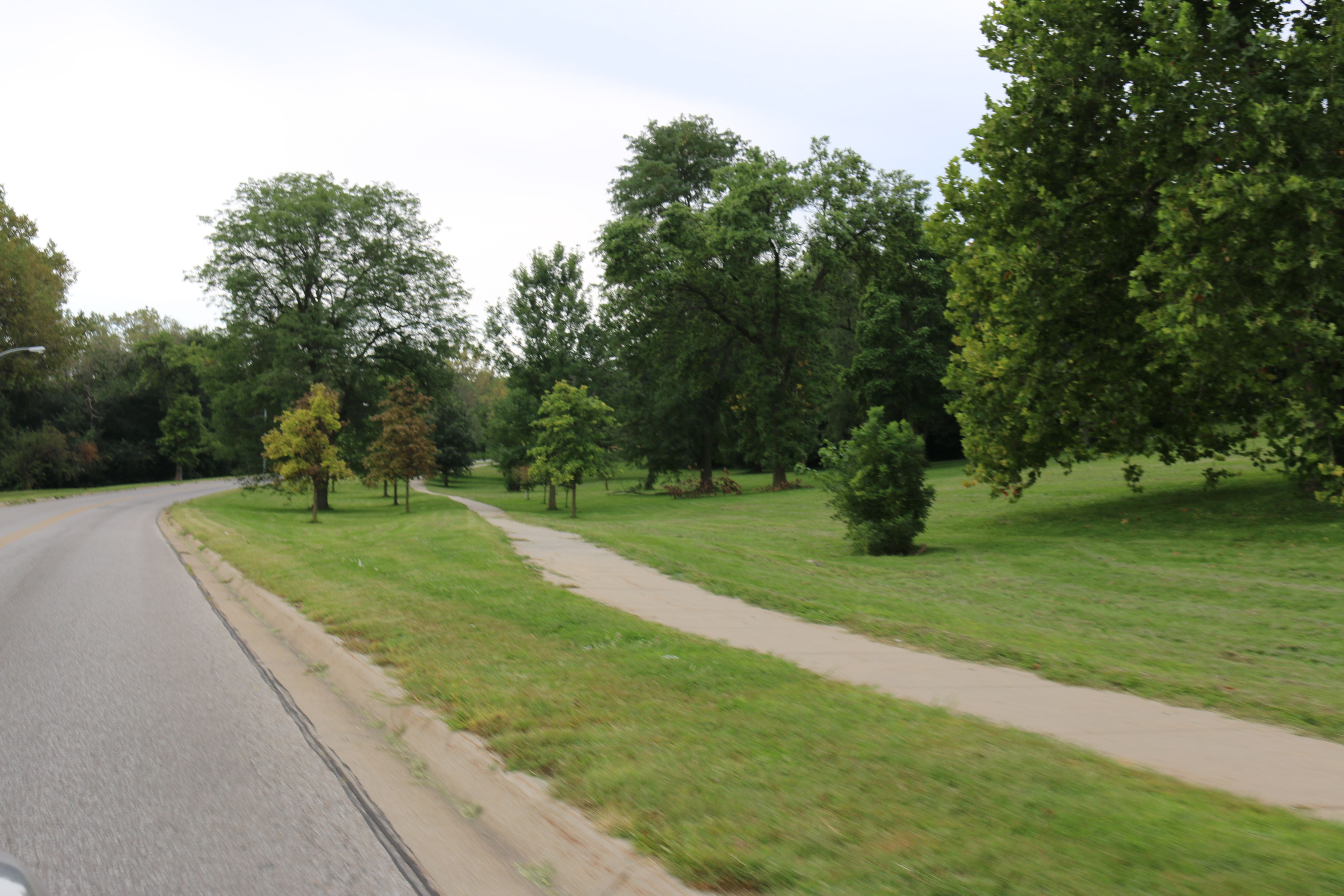 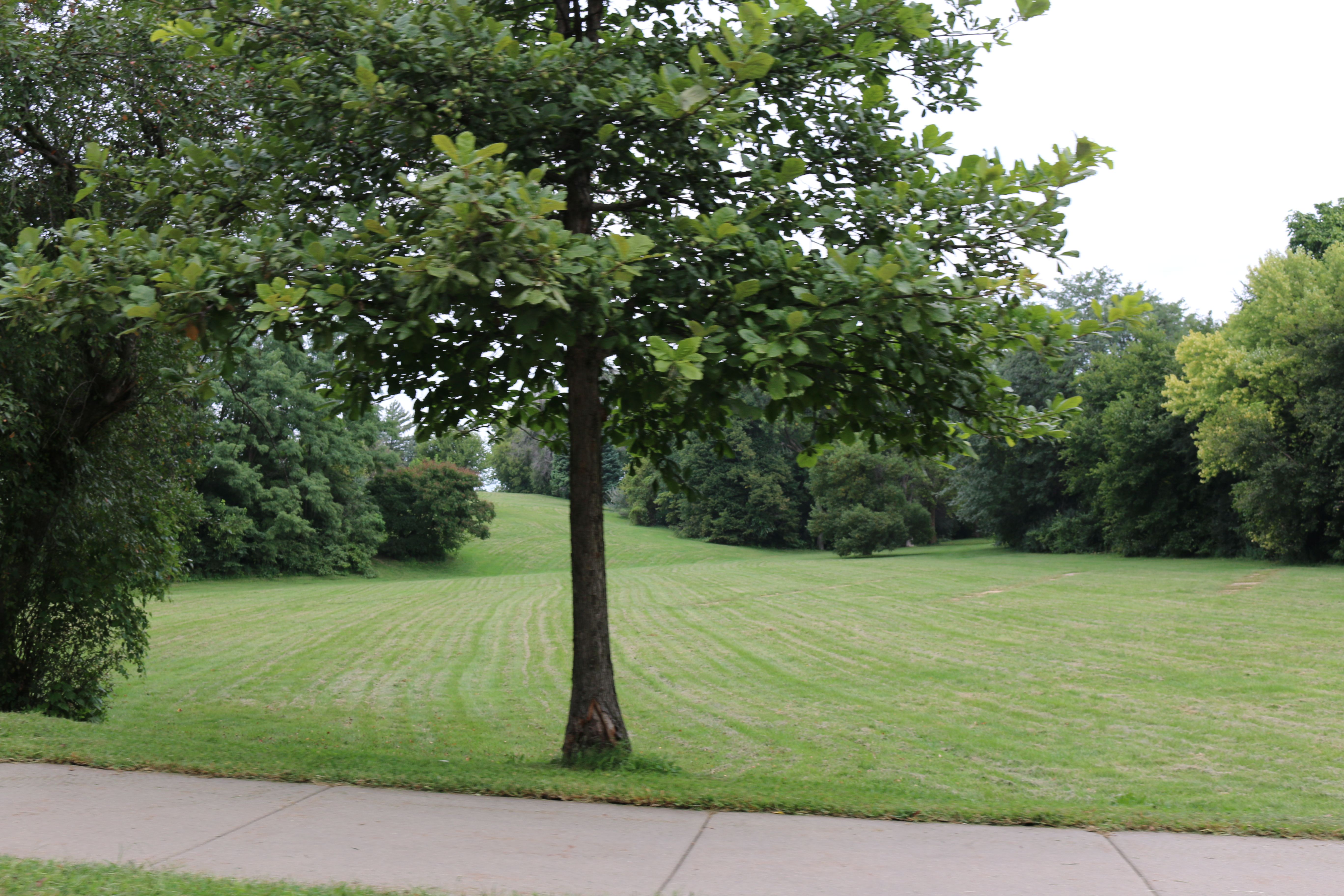 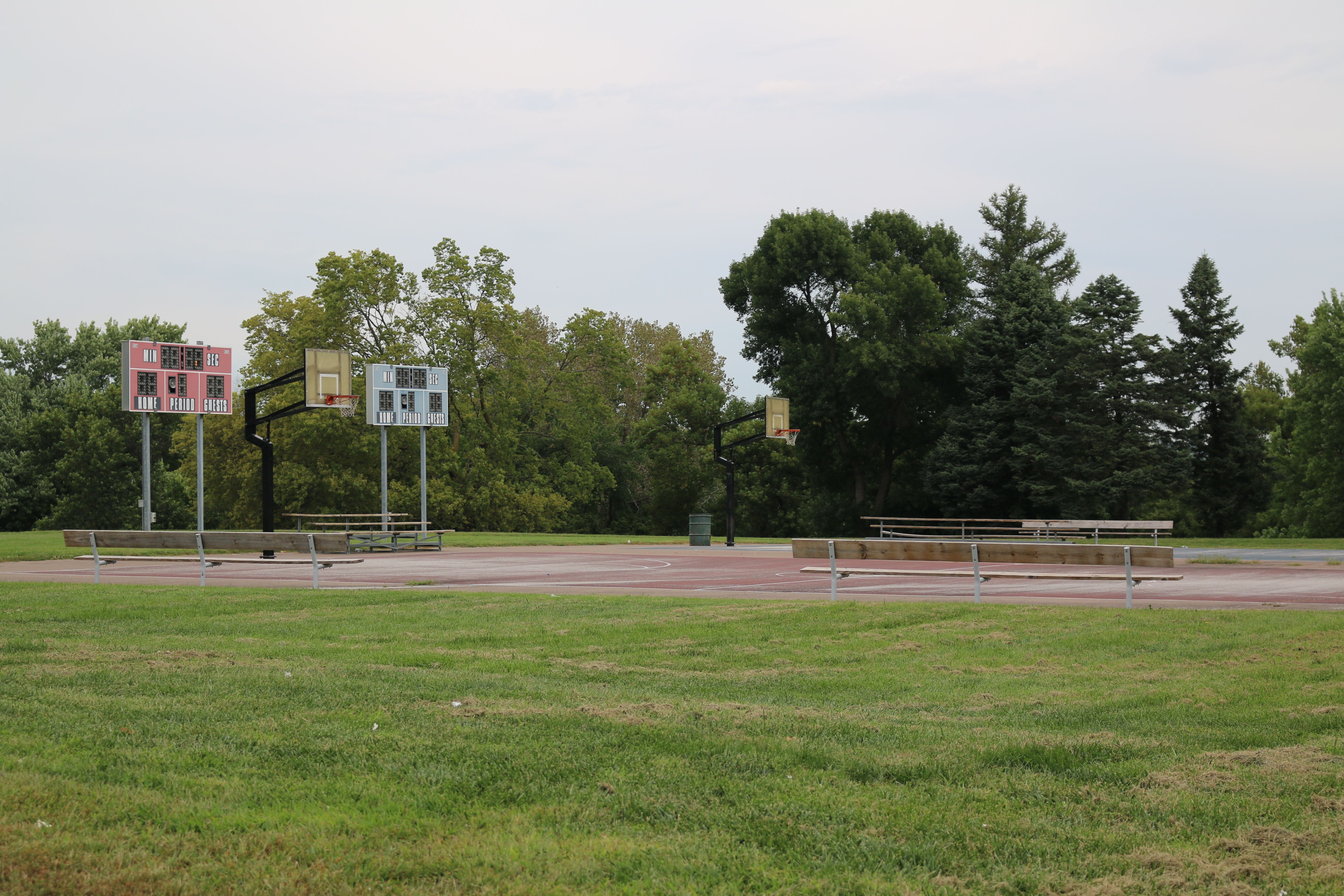 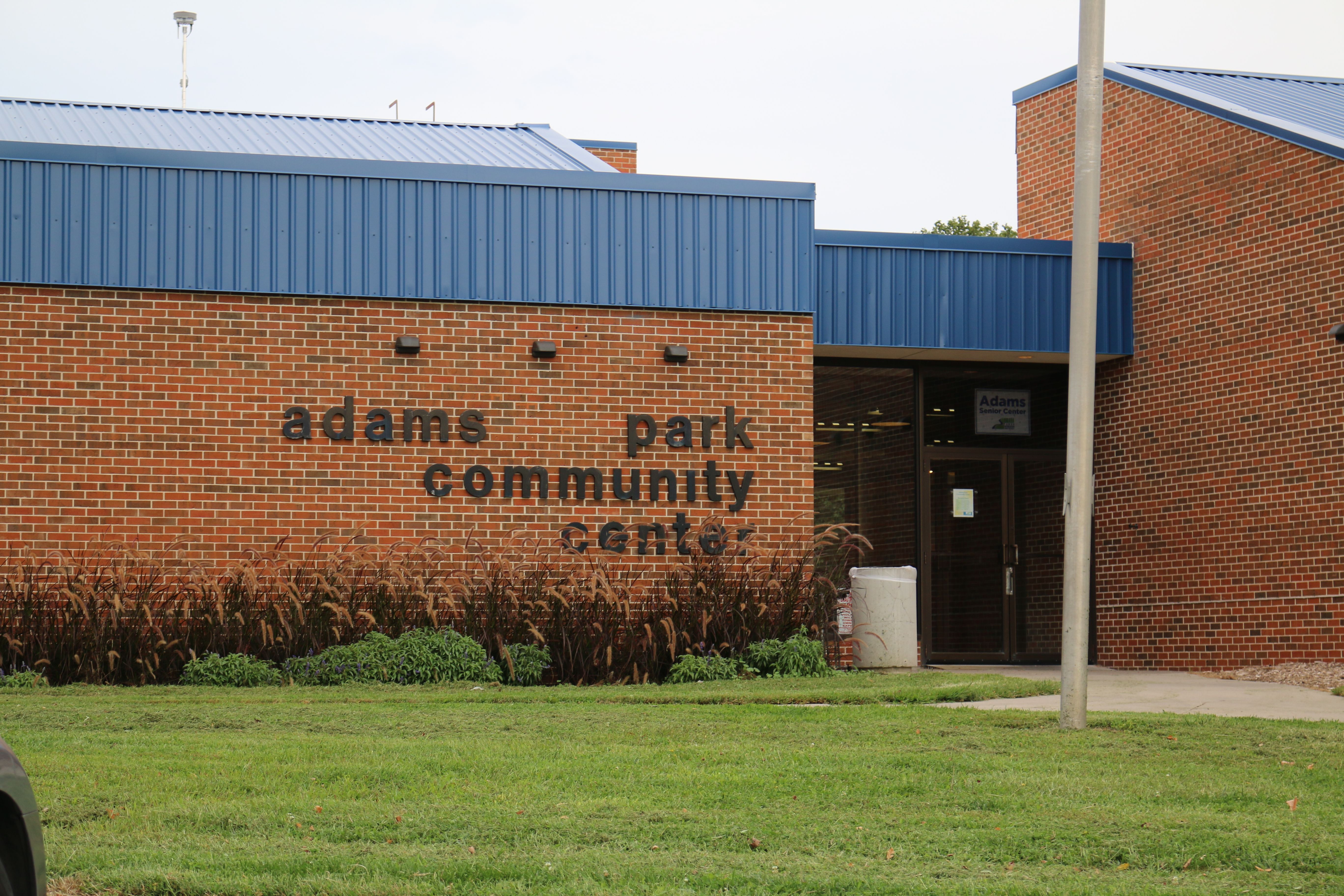 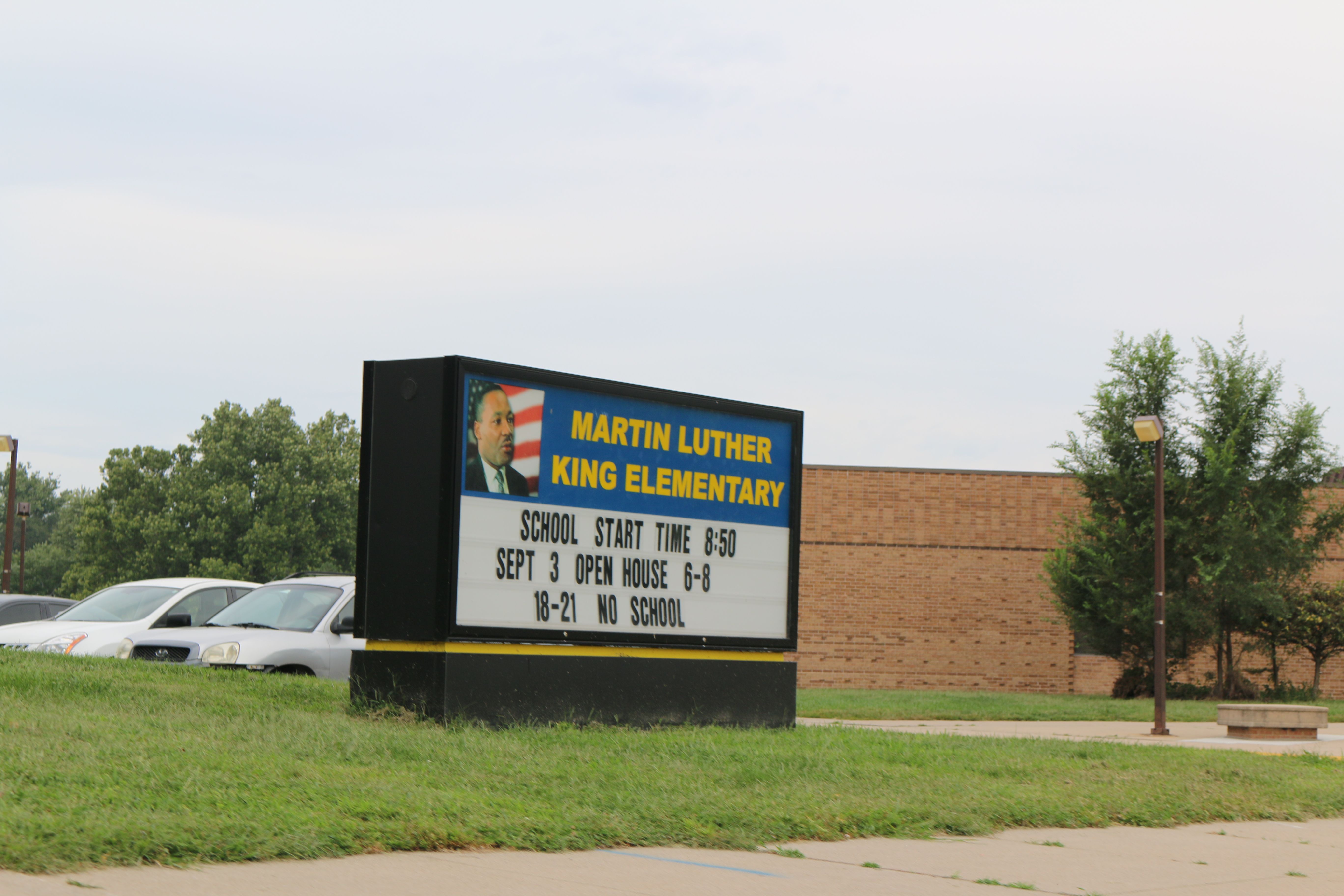 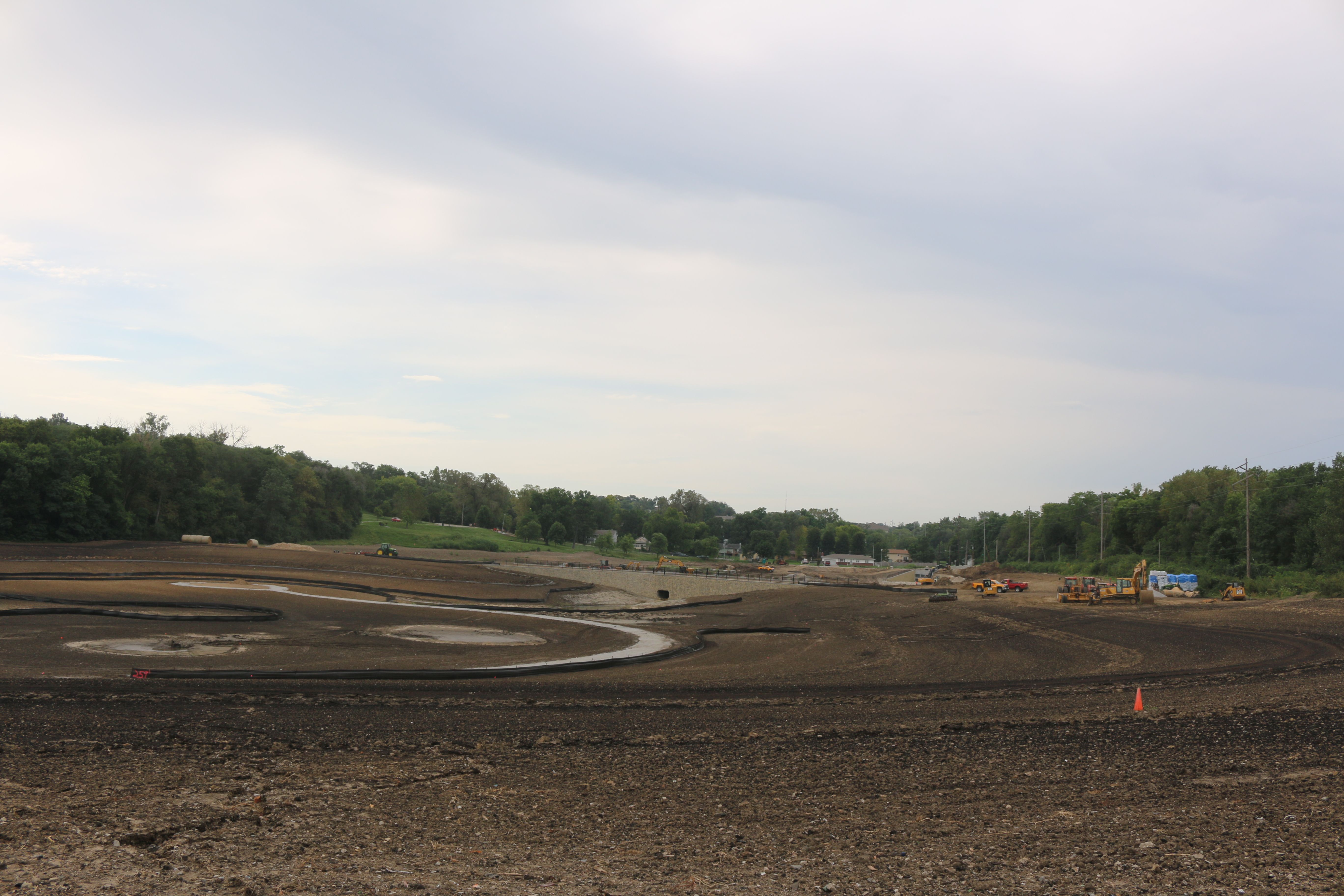 North Omaha is a large geographical area composed of many smaller neighborhoods with a rich historical and cultural background. It’s geographical boundaries consist roughly of Cuming and Dodge Street on the South, 72nd Street on the West, Omaha’s city limits on the North, and the Missouri River and Carter Lake on the East. Bemis Park, Country Club, Miller Park, Minne Lusa, Saratoga, NoDo, Florence, Benson, Fontenelle View, and Adams Park are just a few of the neighborhoods found in the area.

Historically, it is noted as being the site of the Mormon Pioneers’ Winter Quarters, the birthplace of Malcolm X, the Fort Omaha Historical District (home of General Crook’s headquarters), and the birthplace of jazz artists Preston Love and Buddy Miles. Noted athletes Bob Gibson, Johnny Rogers, Gale Sayers, Ahman Green and Bob Boozer were all born and raised in the area.

The area is the site of modern housing developments as well as homes built in the Arts and Crafts, Romanesque, Tudor, and Queen styles. There are also many bungalows and Cape Cod homes found in certain neighborhoods.

North Omaha is a sustaining community working hard to provide more business and manufacturing opportunities for its citizens. Several big box stores have announced plans to locate in the area; and entrepreneurs are opening specialty shops in many sites along Maple Street, 24th Street, 30th Street and 16th Street. The North Omaha Business Park is the home of several businesses and is diligently working to attract others.

Creighton University and Metropolitan Community College have large campuses in the area and health care is readily available through the Creighton University Medical Center, and the Charles Drew Health Center. With magnet schools and community activity programs the neighborhoods are working conscientiously to provide a comfortable life-style for the citizenry.