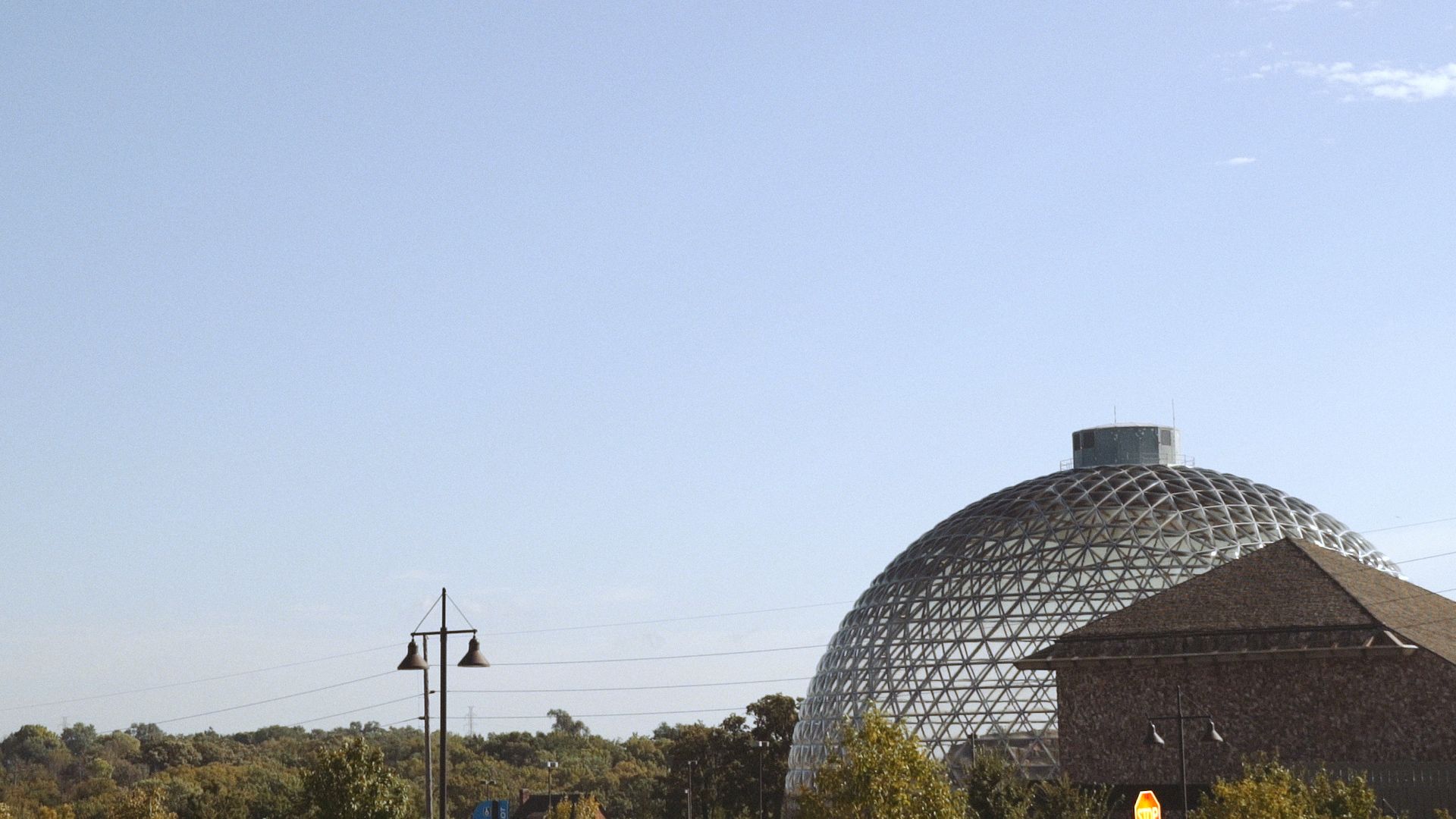 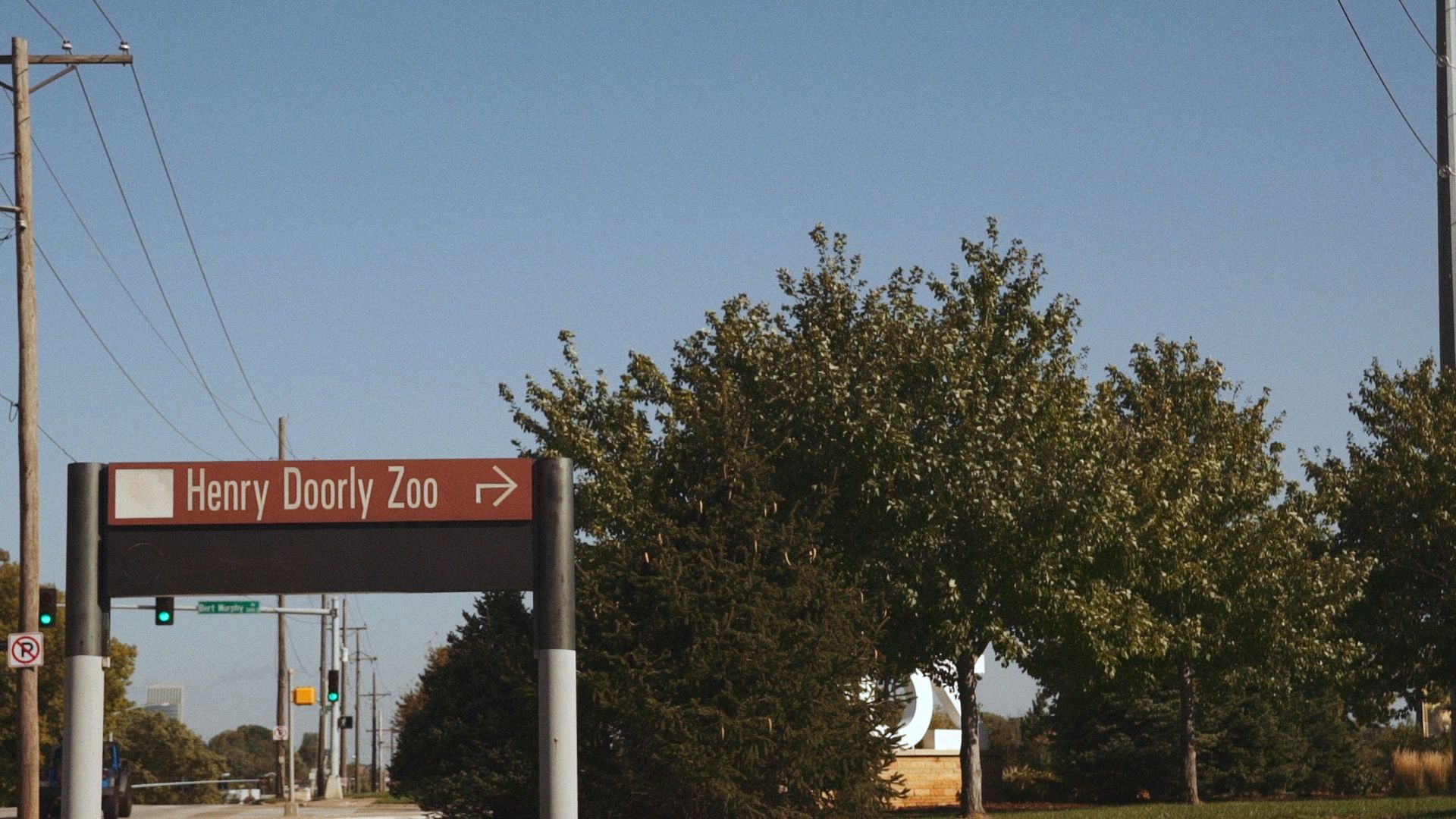 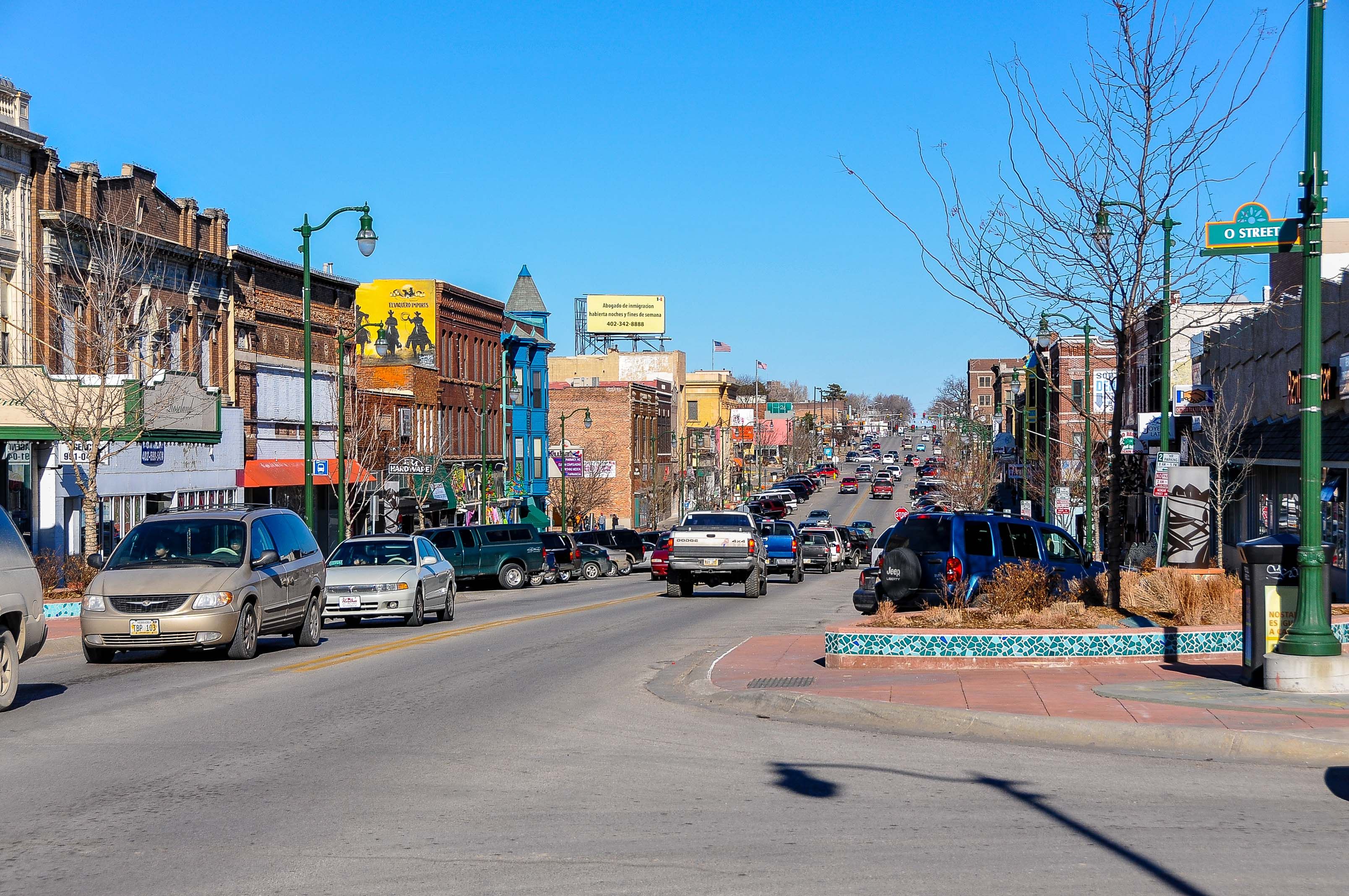 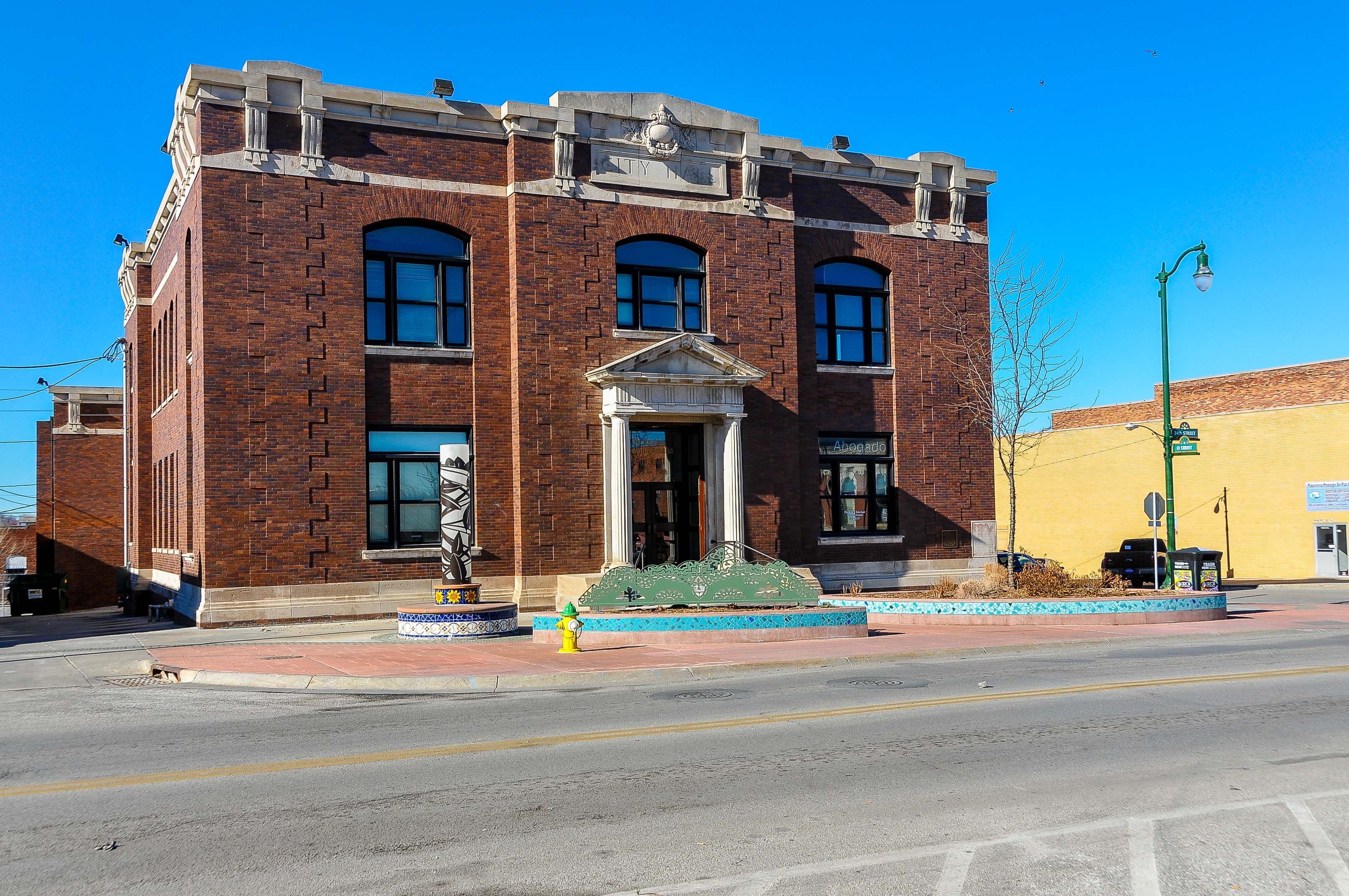 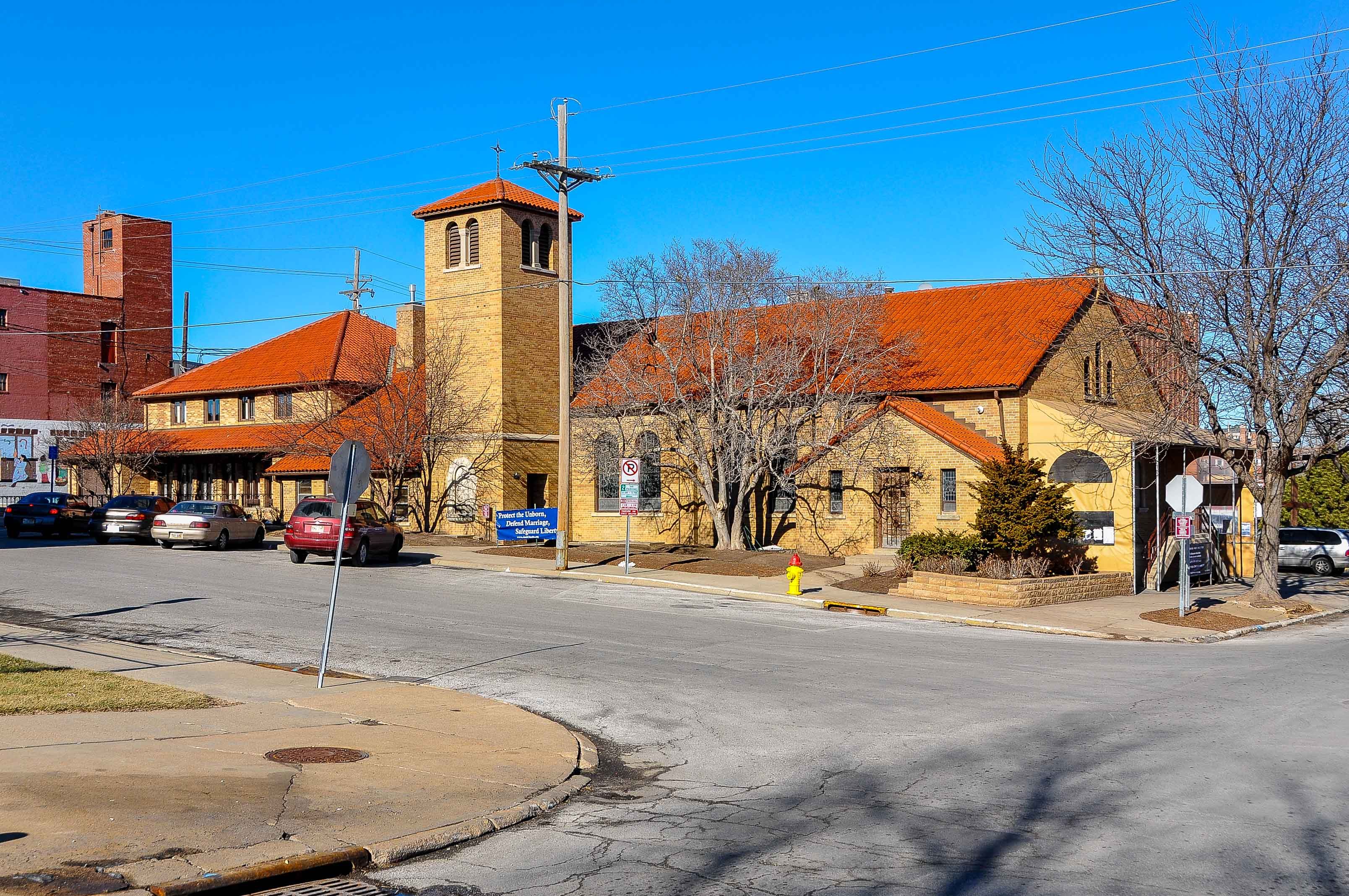 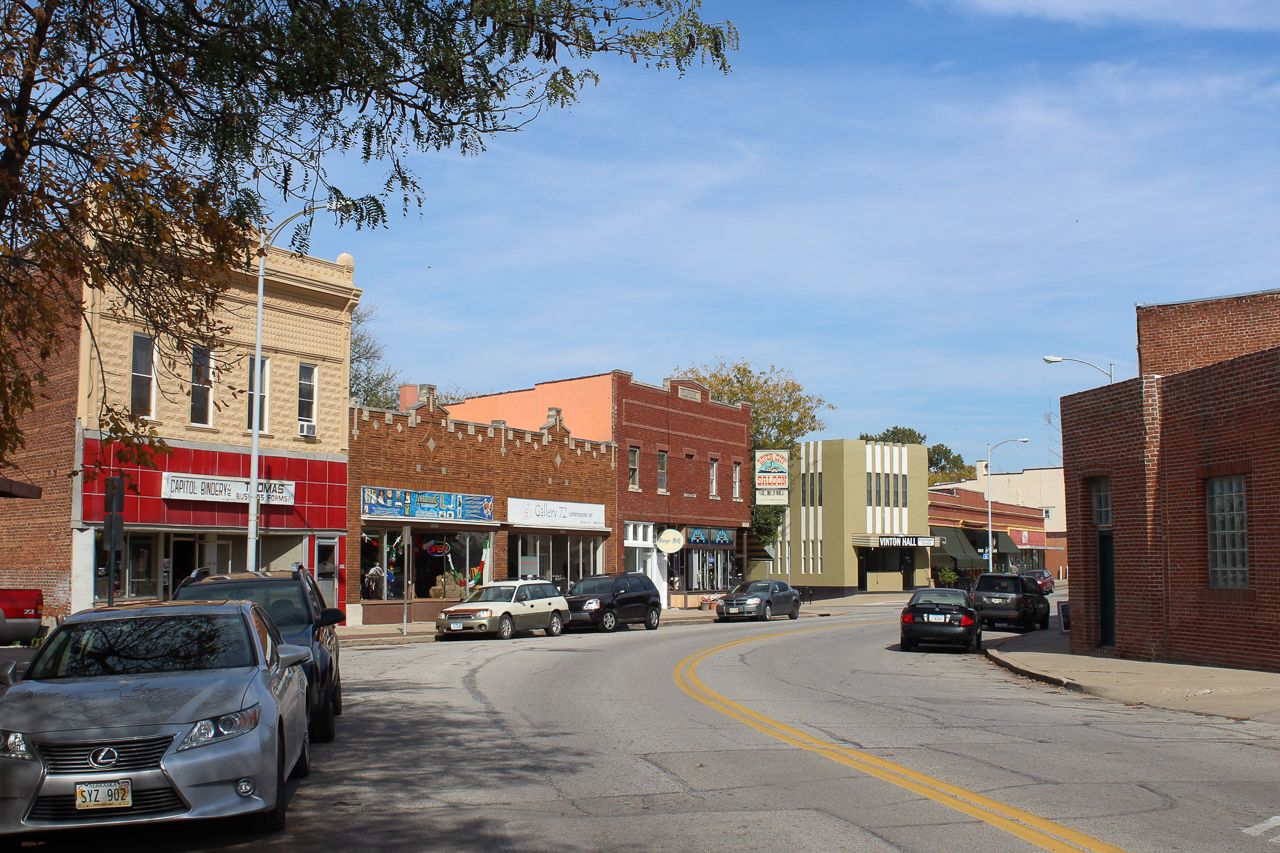 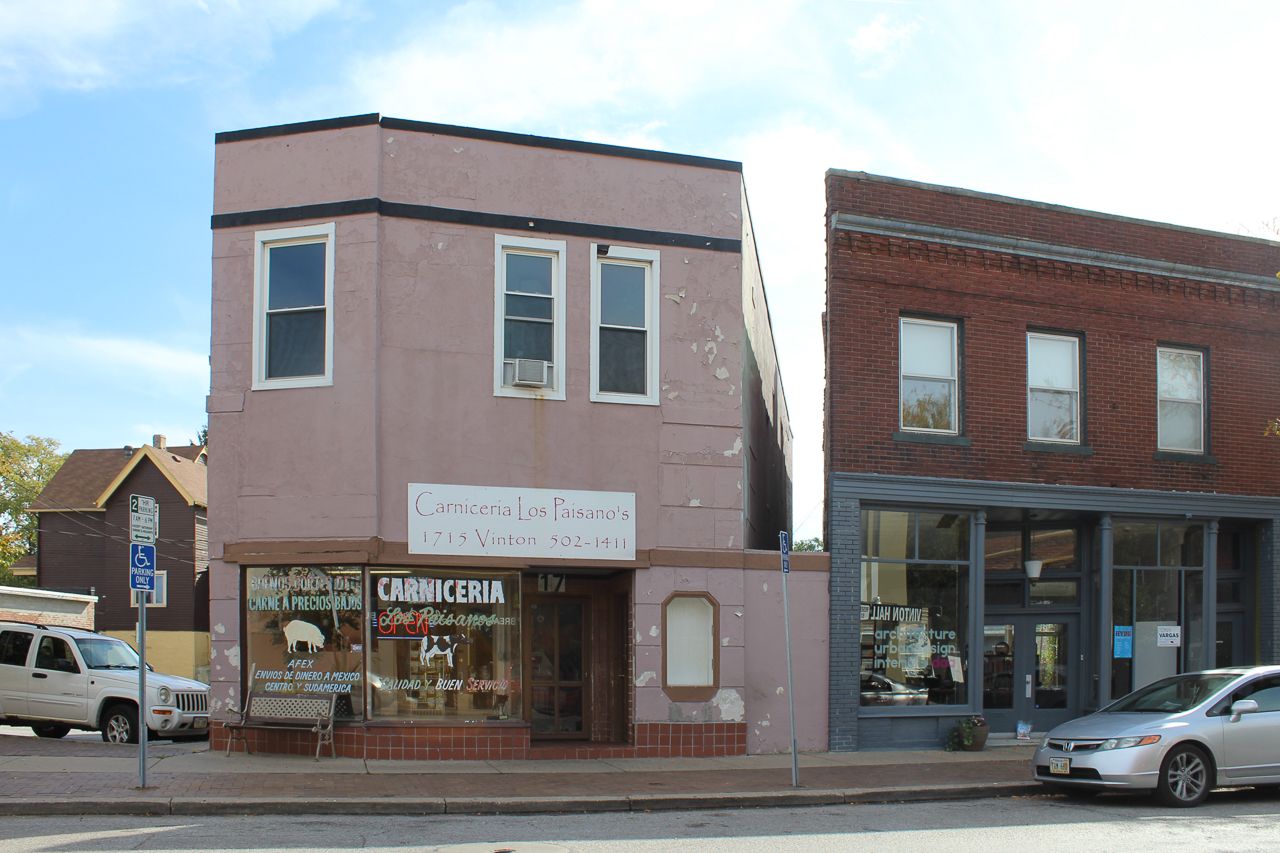 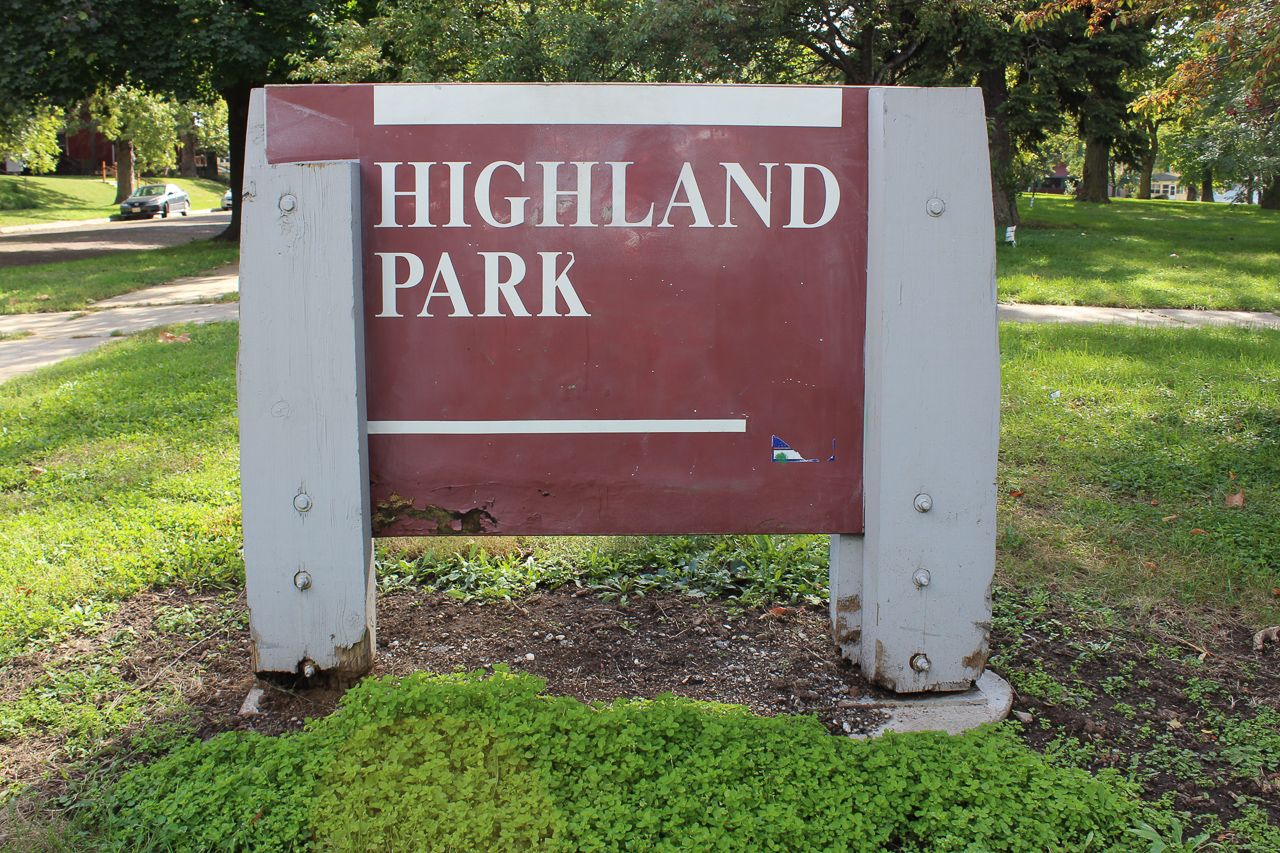 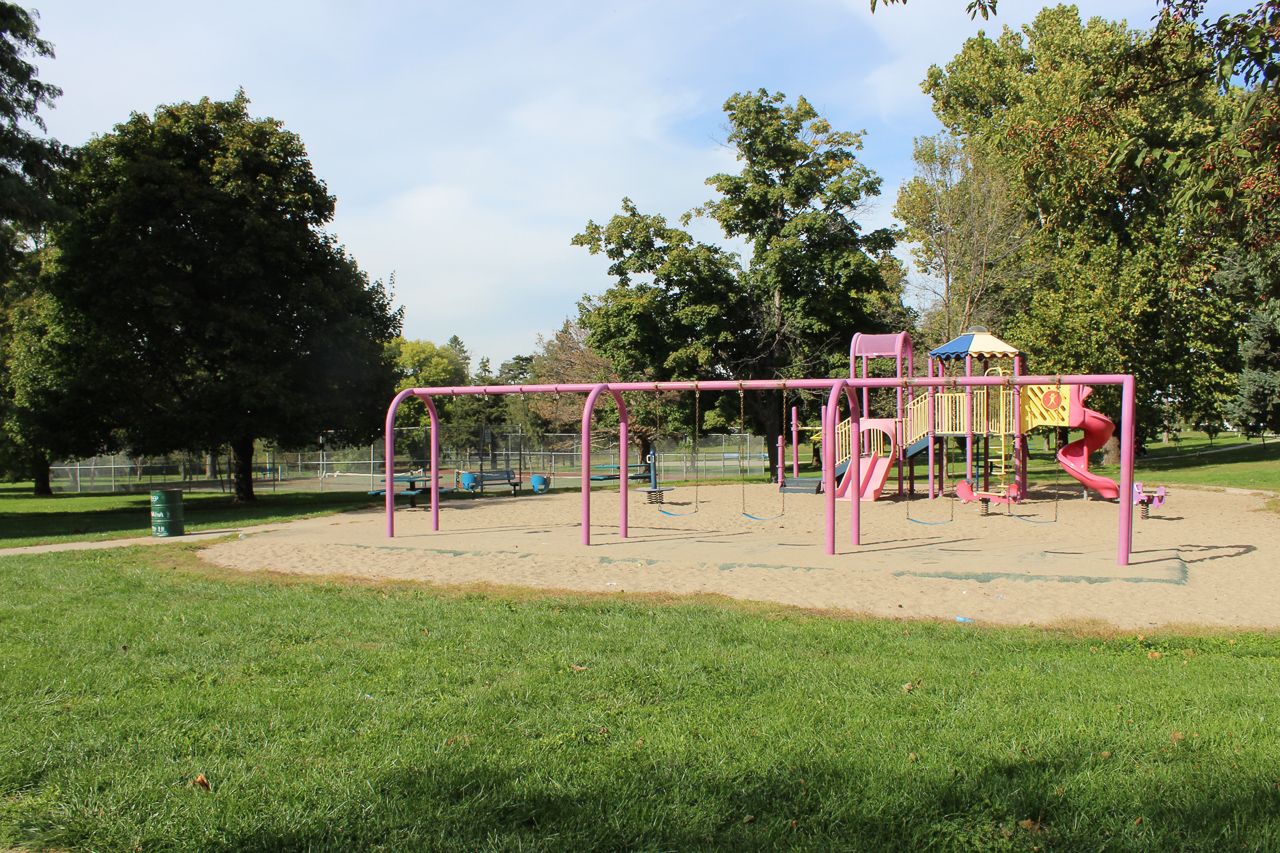 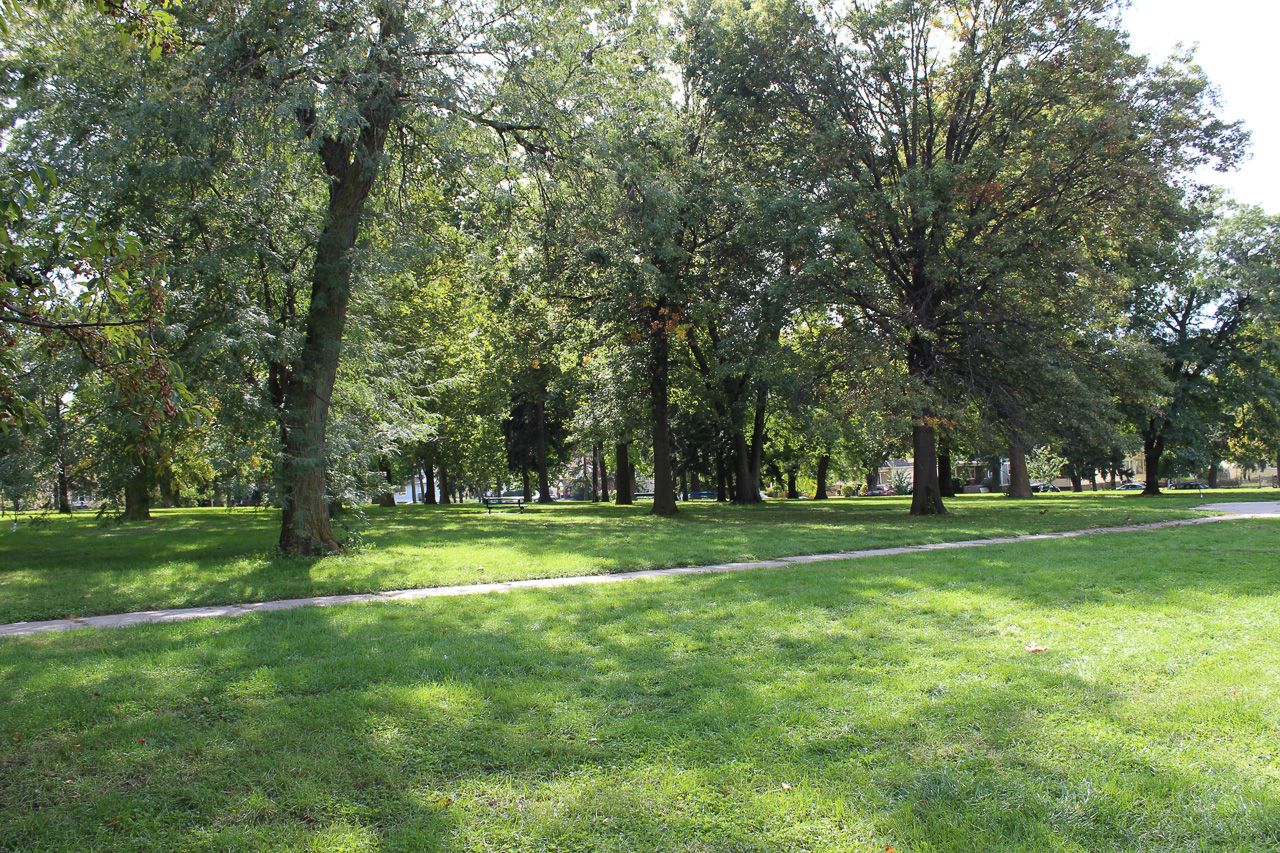 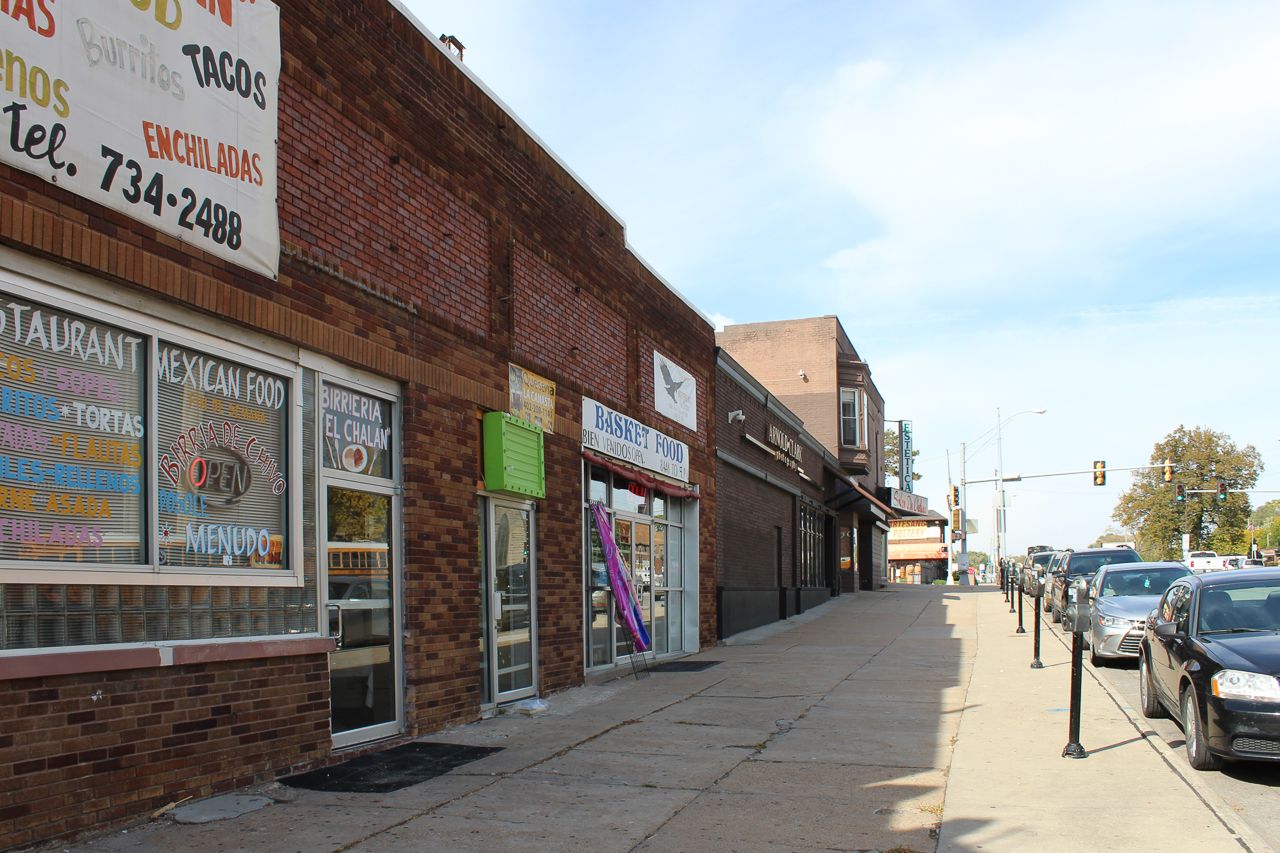 In 1884 cattle baron Alexander Hamilton Swan decided to purchase rural land south of the city of Omaha to establish a stockyards operation. Two years later it was incorporated as South Omaha with a population of 8,000. This rapid growth was a result of the influx of thousands of European immigrants coming to work in this regional stockyard and the booming meat packing industry.

In 1915 the area was annexed by the city of Omaha and was home to over 40,000 people of many ethnic backgrounds—Czech, Italian, Polish, Lithuanian, Irish and Latino immigrants worked side by side. Small ethnic communities and retail centers developed, but soon inter cultural marriages and social contracts brought a more unified “South Omaha culture” which is found today.

South Omaha’s location in the heart of a booming agricultural area allowed the Omaha Stock Yard to become the busiest livestock exchange in the world. However, by the middle of the 20th century the cattle industry began to change and by the end of the 20th century the stockyards were replaced with retail and entertainment sites. Eventually, the Livestock Exchange Building was converted into a health center, condominiums and popular venue for social gatherings.

Neighborhood retail centers have remained strong because of their charm, ethnic restaurants and grocery stores. The 24th Street corridor remains vibrant as well with an emphasis on Hispanic services, restaurants, and cultural centers. It remains the center for various ethnic and religious celebrations.

South Omaha retains its pride in its history and cultural diversity. It is home to one of the country’s best tourist attractions—the Henry Doorly Zoo. The Sokol Auditorium, El Museo Latino and Lauritzen Botanical Gardens are also visited by many each year.

Well maintained homes in all price ranges can be found in the area and schools are celebrating their diversity, accomplishments, and pride.