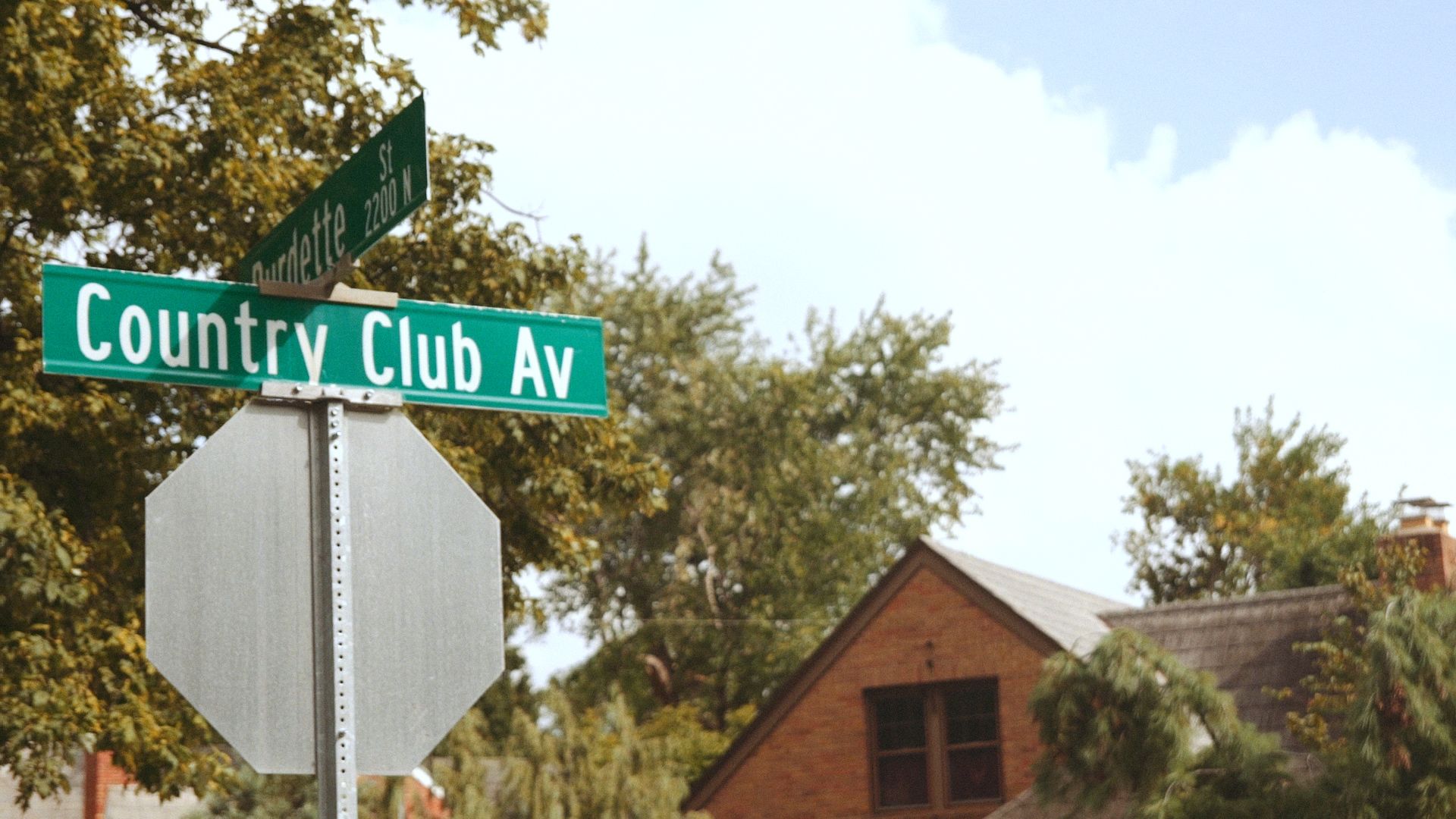 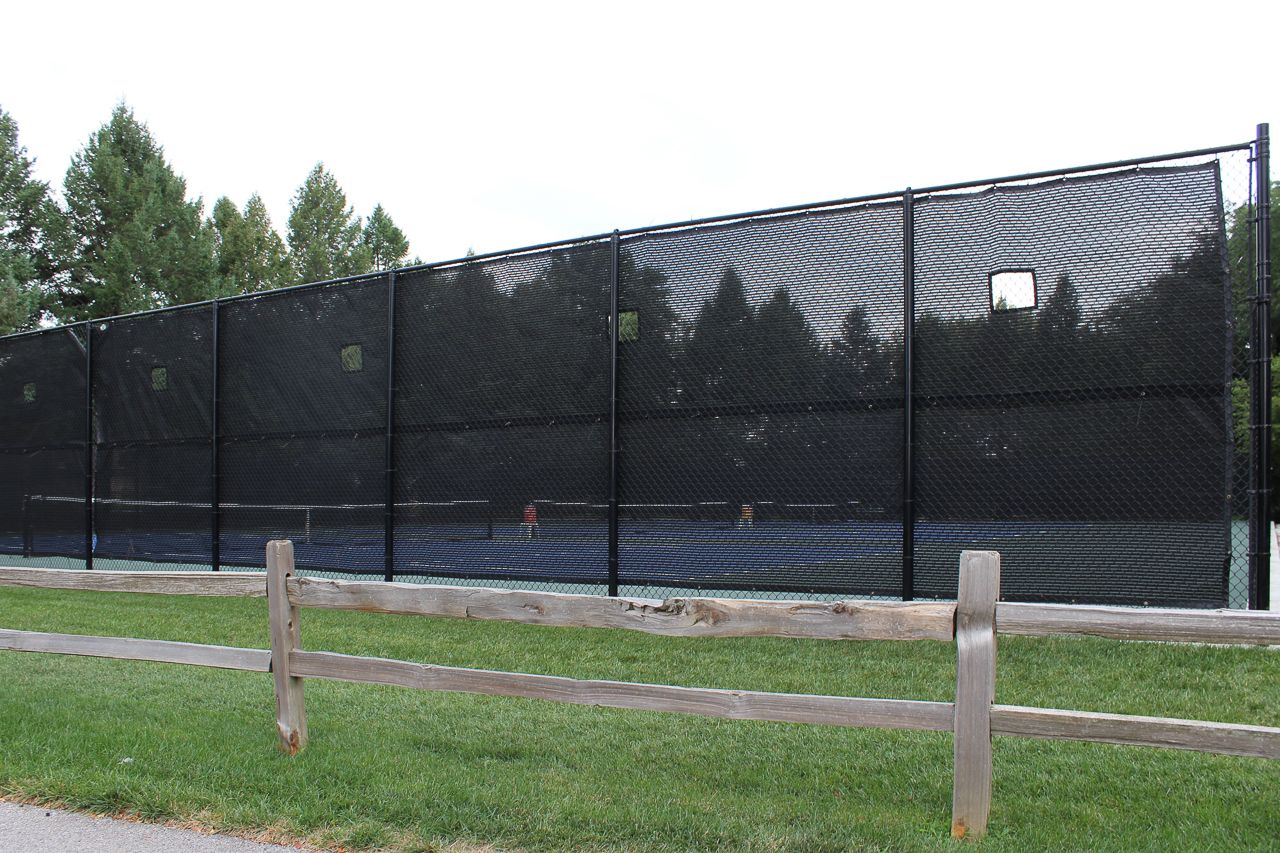 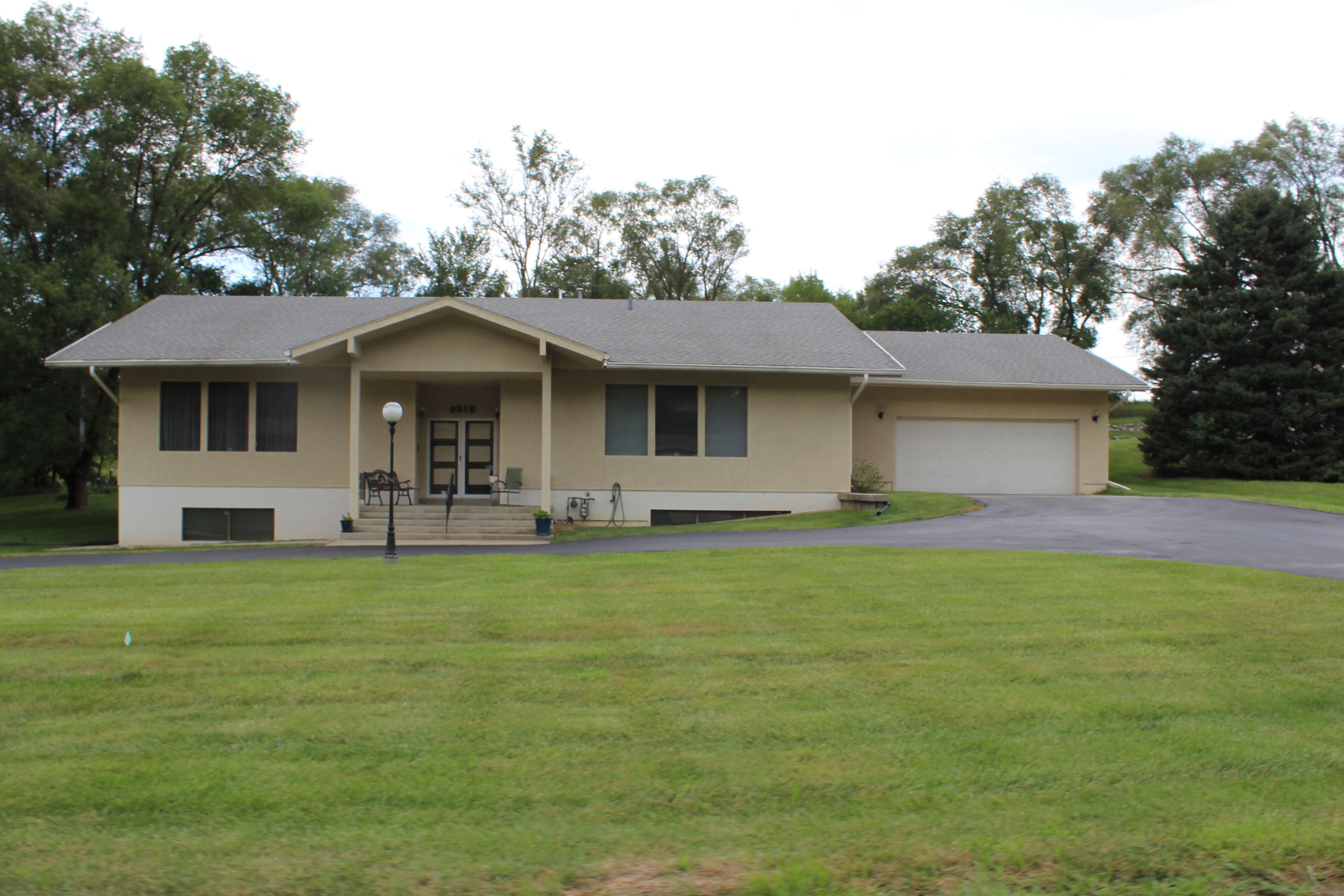 Historic Country Club is located a few miles south of Interstate 680 between 60th and 72nd Streets.  The prestigious Omaha Country Club, for whom the community is named, boasts one of the best golf courses in the Omaha area and is located within the northern section of the community.  Homes built close to the Club are of various styles with prices ranging from $300,000 to over $500,000.  Some are situated with views of the Club’s fairways while others have been constructed among groves of trees where wildlife and scenic views can be appreciated in all seasons of the year.  Most homes sites are over one acre which adds to the privacy they afford their owners.

Further south are more modest homes which are usually priced in the $100,000 to $150,000 range.  Most are in platted areas on smaller lots and were built in the 1970’s and 1980’s.  They are well maintained and often occupied by families deeply rooted in the community.

Within the past decade, retail outlets, restaurants and entertainment venues have developed, making the neighborhood a more attractive place to live.  Golfers are attracted to the area to play at the private Omaha Country Club and the nearby Benson Golf Course, a public course maintained by the city.  Omaha Public Schools and several parochial schools serve the area as do churches of many denominations.

Alegent Health—Immanuel Medical Center is located directly south of Historic Country Club and provides employment for many residents.  The community is also close to I-680 and Sorenson Parkway which link the residents to various employment centers in the city.

With these amenities and an active Community Association,  the Historic Country Club District is a unique, quiet suburban home site.