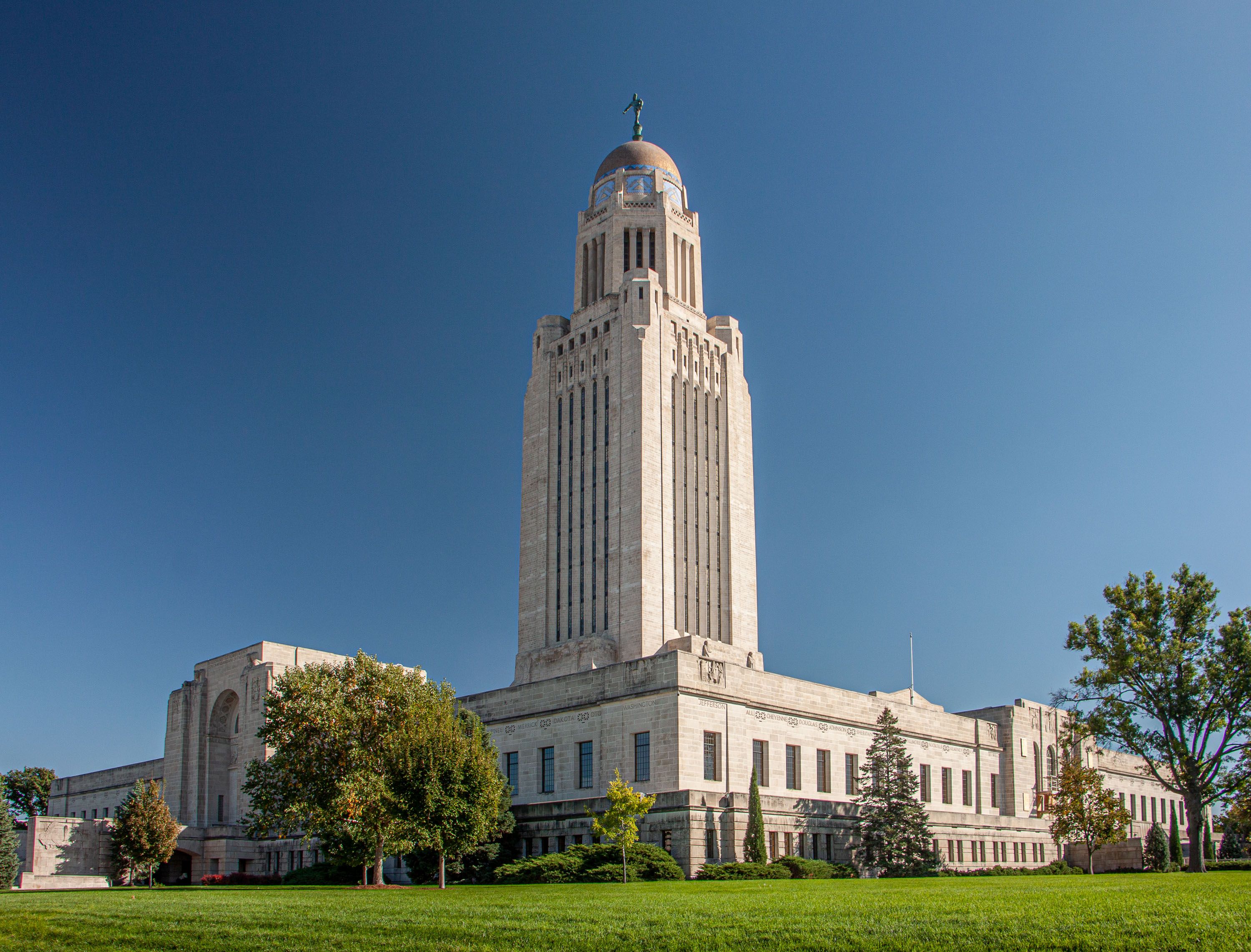 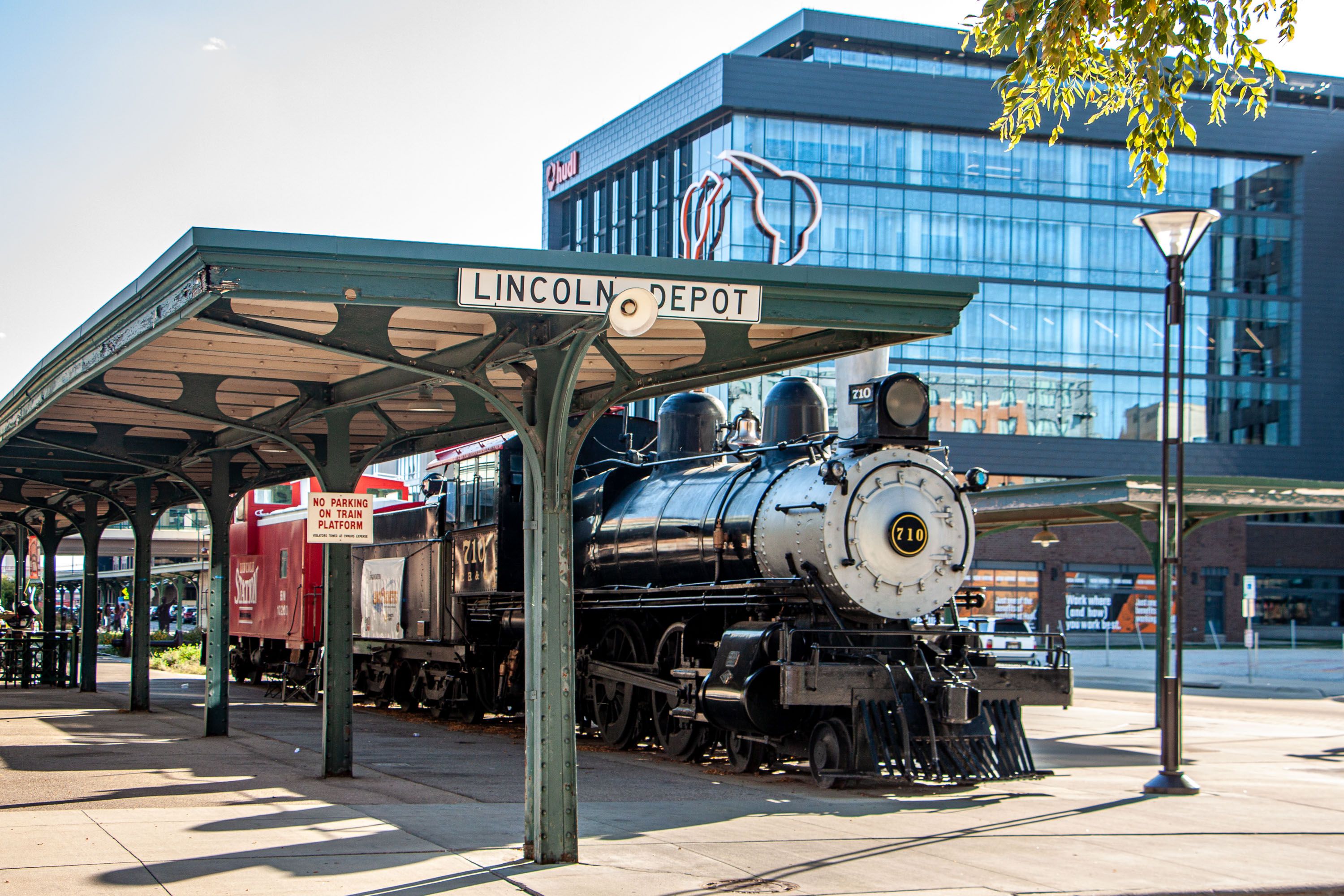 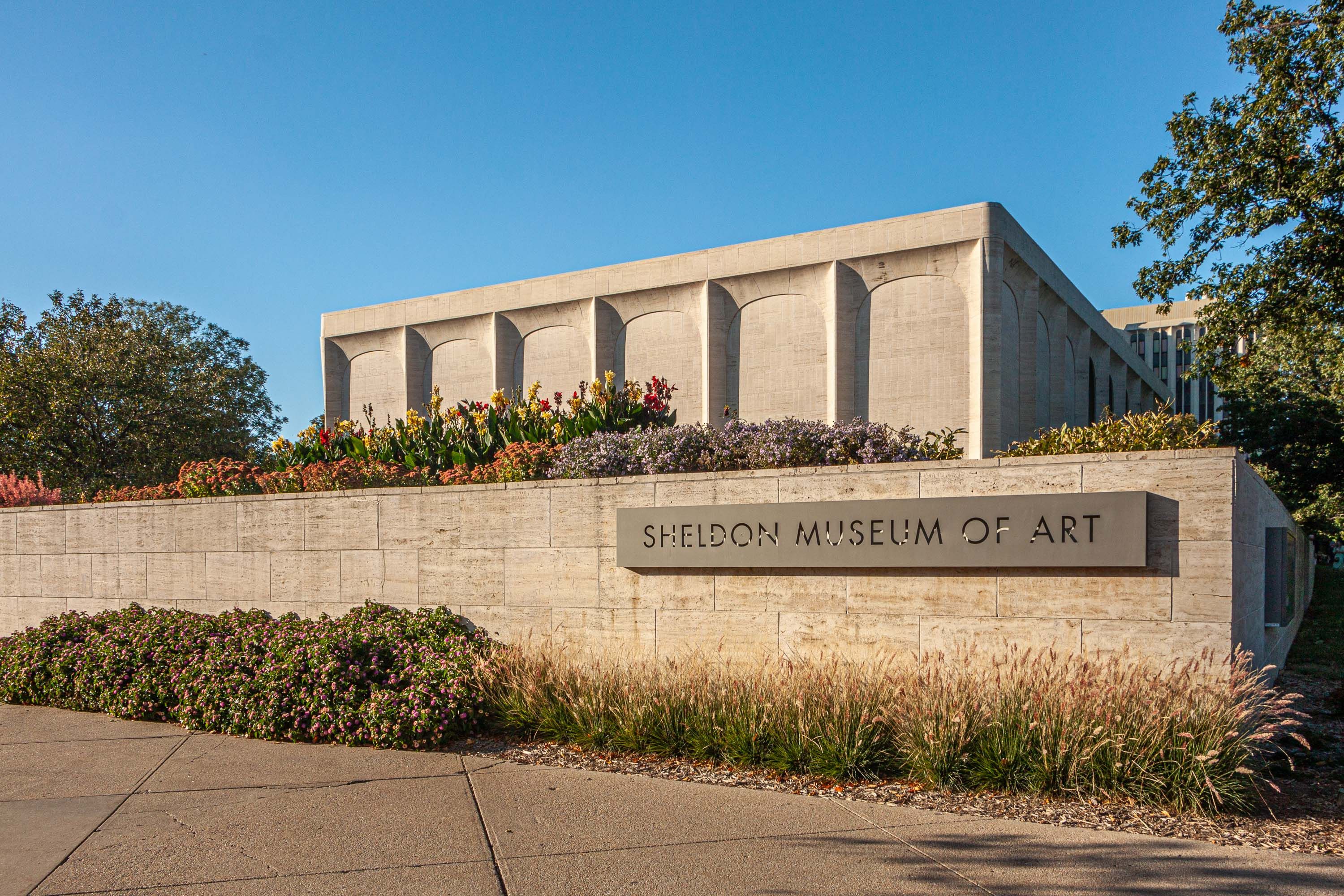 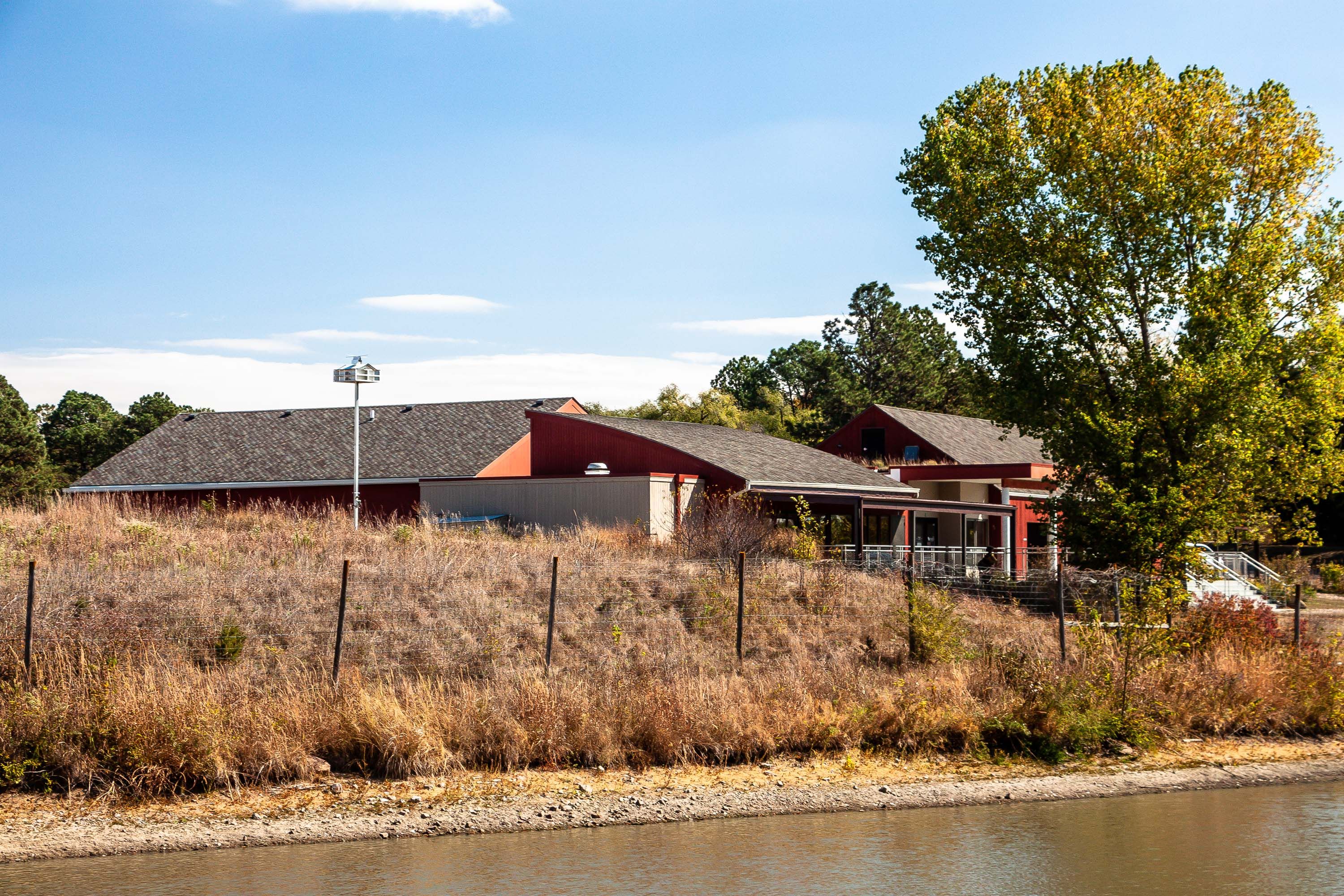 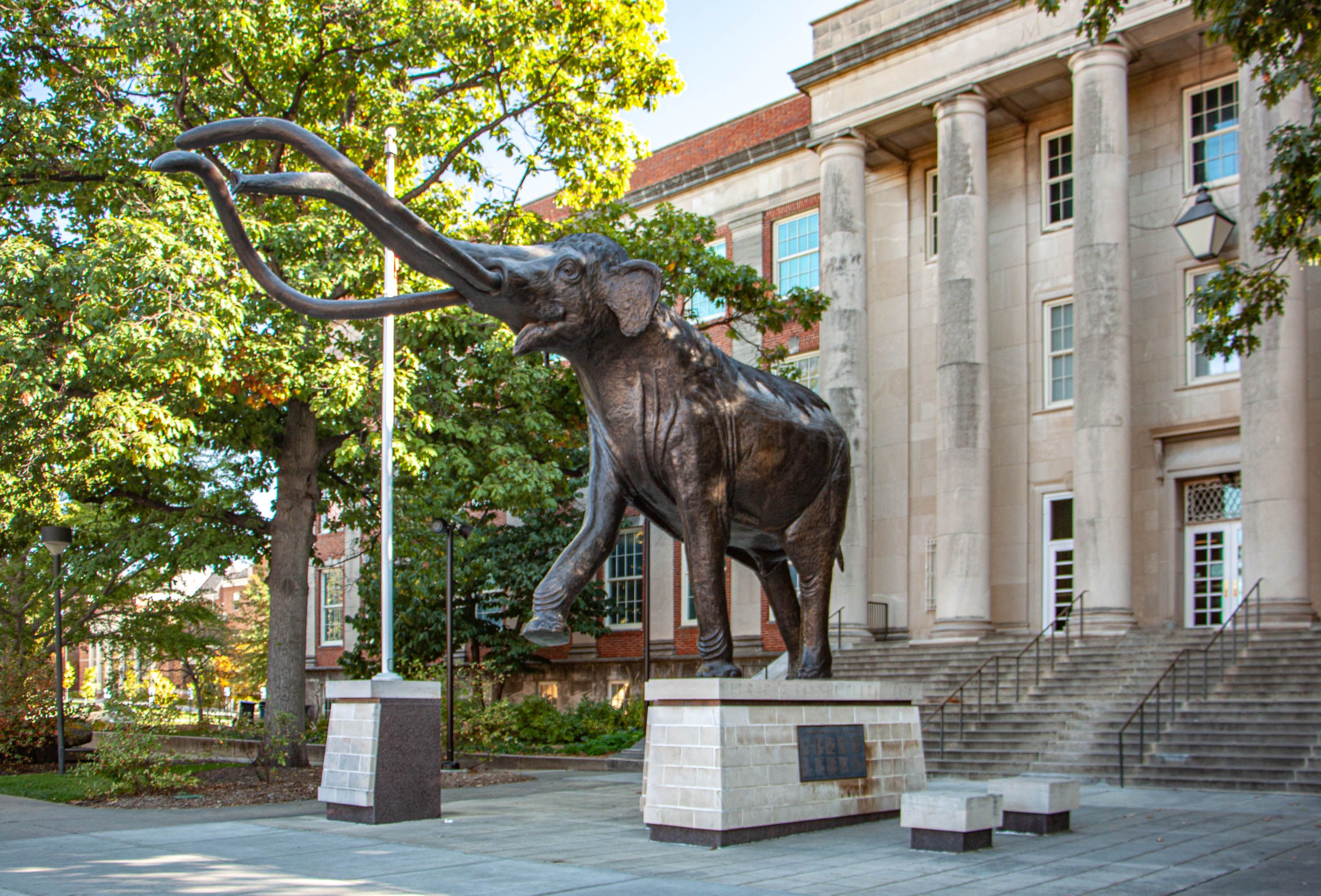 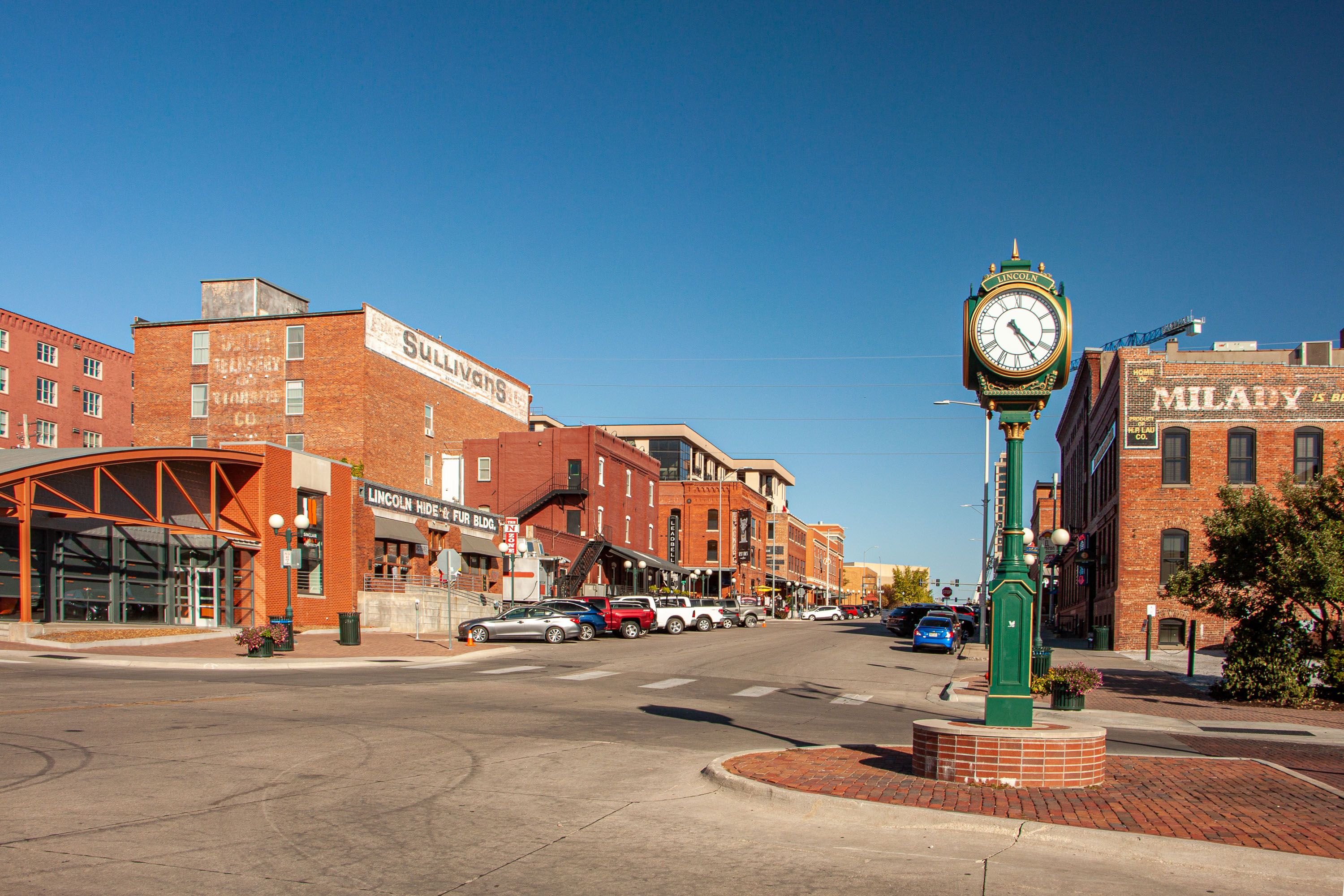 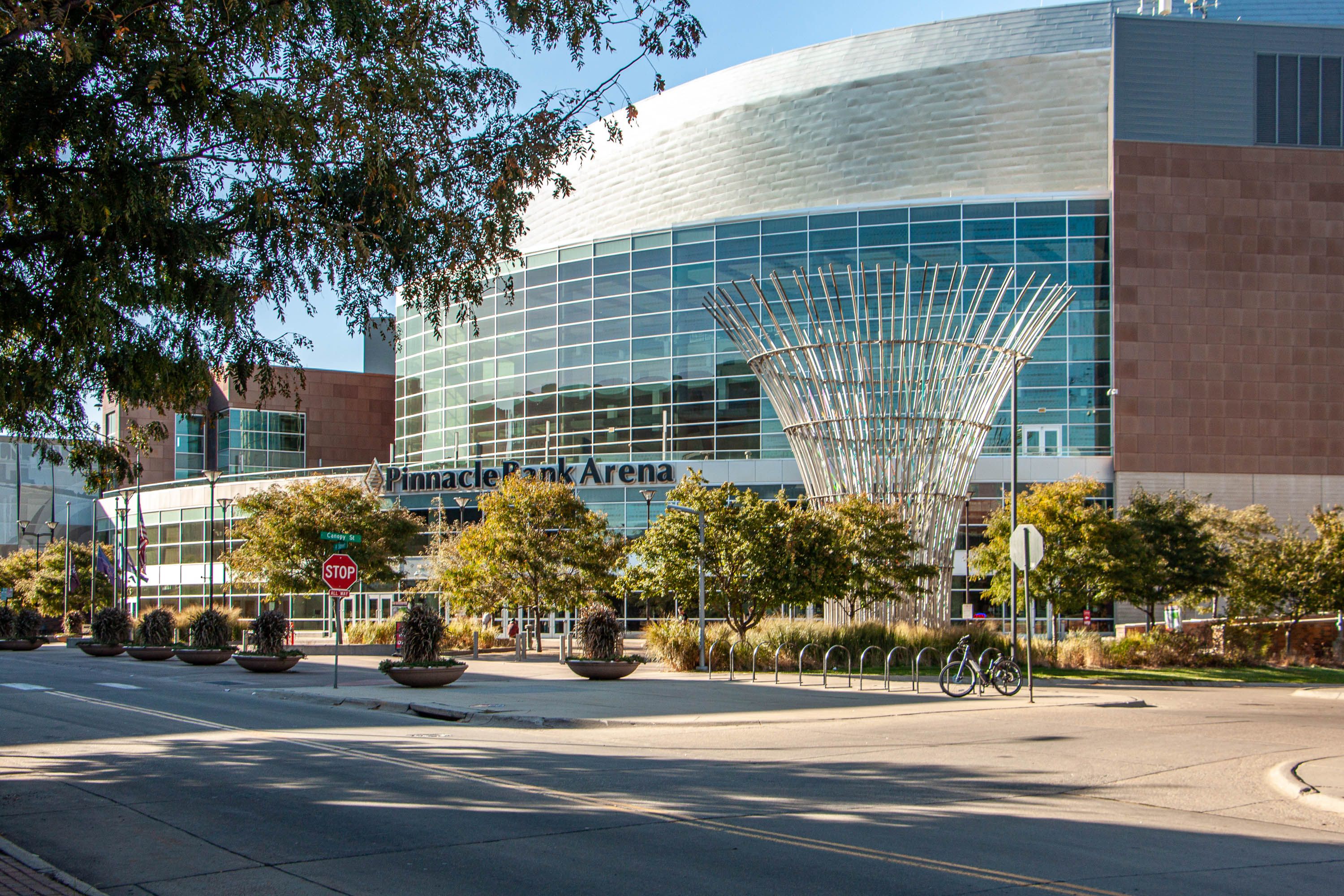 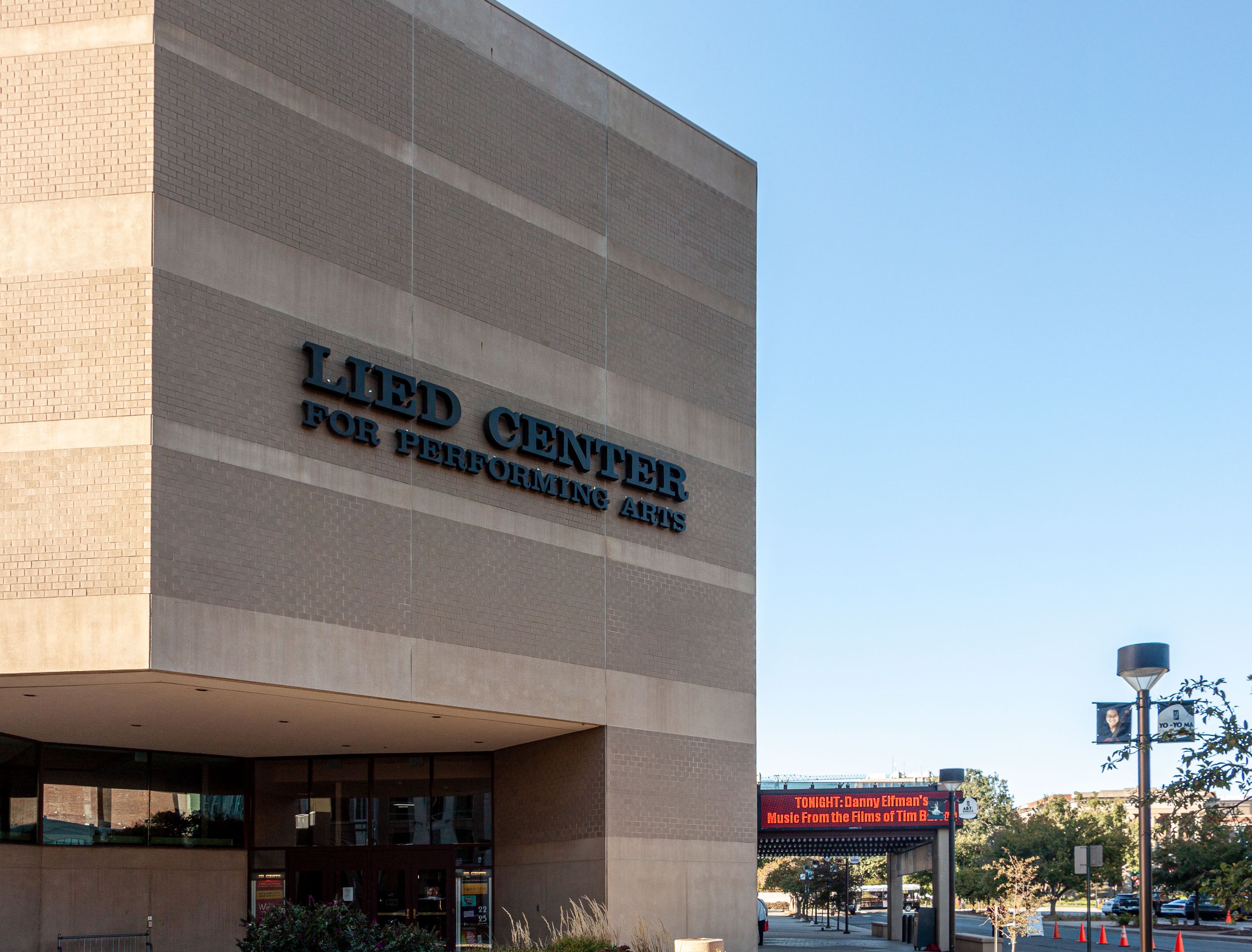 Lincoln is the capitol city of Nebraska and the state’s second largest city. While Lincoln has a dense suburban feel, Lincoln is also has over 100 parks with over 99 miles of interconnecting trails. The downtown area of Lincoln is home to Nebraska’s State Capitol, the University of Nebraska-Lincoln, Historic Haymarket District and several art galleries and museums, performing arts centers, breweries and restaurants. With something for everyone, it’s no wonder Lincoln is frequently listed among the nationally ranked best cities to live in and buyer a house in the United States.