9 Nebraska Towns You Should Visit This Summer

While we love living in Omaha, sometimes it’s nice to explore everything else Nebraska has to offer. And now that school is out and summer has begun, there’s nothing we’d rather do more than go on a road trip!

If you’re looking for some fun places to peruse this season throughout the state, we rounded up a few of our favorite road trip destinations. From nearby, well-known cities to smaller, obscure towns with interesting histories—you’ll find them all right here. Have fun! 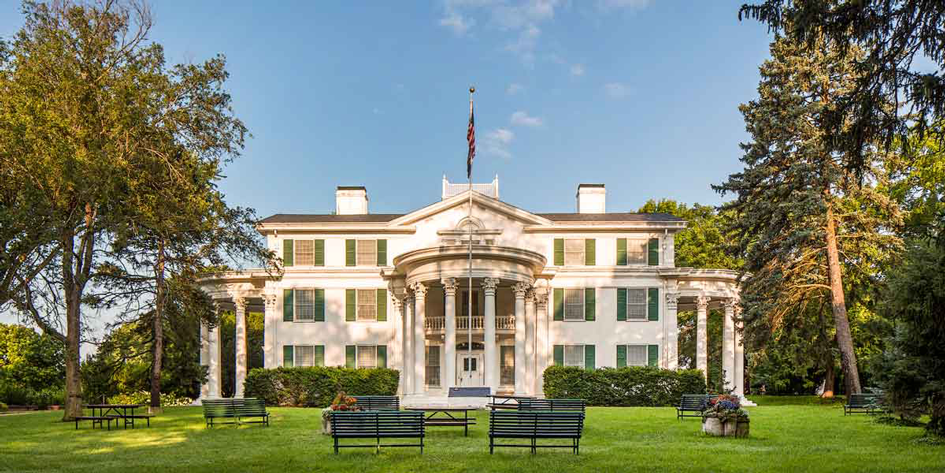 When J. Sterling Morton came to Nebraska City in 1854, he found a treeless landscape. Because Morton enjoyed trees, he often encouraged people to plant them, eventually deciding to host an “Arbor Day.” Nebraskans planted an estimated one million trees on that first Arbor Day on April 10, 1872, and a global holiday was born! Today, the city’s love of trees continues, creating a destination for nature lovers to explore all year long and even hosting a massive Arbor Day festival every year.

When heading to Nebraska City, visiting Arbor Day Farm (where Morton lived when he was alive) is a must. Here, you’ll find Tree Adventures, a Treetop Village, a Discovery Ride through the farm, wine tasting, a spa, shopping, hiking trails, educational tours and so much more.

As the capital of Nebraska, Lincoln isn’t exactly just a “town”, but we had to include it on this list because of all the fun summer activities the city has to offer! Farmers’ markets, music festivals, gardens—there are so many things to explore in Lincoln this season.

If you’re looking for a loose itinerary, check out our blog post “What to Do in Lincoln, NE if You Only Have 24 Hours,” which starts with coffee and pastries at the Coffee House and ends with a nightcap at the local speakeasy, The Other Room. If you have extra time, don’t miss hidden gems like the National Museum of Roller Skating or Robber’s Cave.

Other points of interest: Museum of American Speed, Pioneers Park, The Sunken Gardens, the Nebraska State Capitol and the Haymarket. 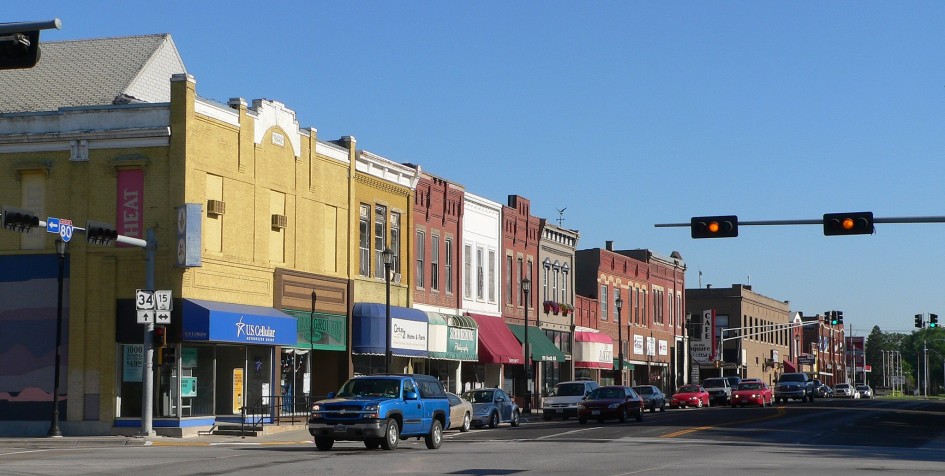 Ranked amongst the best places to live in traveler Charles Anderson’s list, “In Search of Eden: America’s Best Small Cities” in 2013, Seward is a charming community nestled on the banks of the Big Blue River about 75 miles outside of Omaha.

Seward’s cozy downtown is home to a bustling community of restaurants and shops. Known as the ‘Fourth of July City’ for its iconic annual Independence Day celebration (which has been held annually since 1868), Seward features parades, concerts and a huge fireworks display. So if you’re planning on a road trip near Independence Day this year—Seward is a fantastic choice!

Located about an hour and a half from Omaha, Columbus is a small, historical town filled to the brim with activities and attractions. As you walk throughout Columbus, you’ll be greeted by several historical markers that will teach you about Andrew Jackson Higgins, Ferry Rock, the Quincentenary Belltower and more.

If you want to learn even more about this town, which was settled by the Columbus Town Company in 1856, you can visit other historical attractions like the Agricultural Park, the Platt County Museum and the Statue of Liberty Replica. There are also several outdoor recreation opportunities in the form of cycling, jogging, or scenic walking trails along tree-lined parks, and kayaking, swimming or canoeing in the city’s two lakes.

Antique and outdoor lovers alike will adore Norfolk, an adorable town about two hours outside of Omaha. Visitors can enjoy exploring several incredible antique stores and malls along with outdoor recreation like the nearby historic Cowboy Trail.

There are also several educational attractions in the area where you can learn all about the history and beauty of Norfolk, like the Elkhorn Valley and Madison County Museum and the Norfolk Arts Center. For more summer fun, don’t miss mini golf at the Willow Creek Recreation Area or the Memorial Aquaventure Waterpark!

Is there anything that reminds you of summer (or your childhood) more than Kool-Aid? The beverage was created in Hastings, Nebraska by a man named Edwin Perkins in 1927, who conducted all of his science experiments in his mother’s kitchen. When he created the powdered drink, it was simply intended as a way to reduce shipping costs for fruit-flavored drinks, but it immediately took off and is still popular today. Hastings still celebrates its claim to fame by hosting a summer festival called “Kool-Aid Days” on the second weekend in August.

But Kool-Aid isn’t the only thing that Hastings has going for it! This beautiful town is also home to the renowned Bigfoot Museum, water recreational sites like the Aquacourt Pool and the Children’s Museum of Central Nebraska.

Unbeknownst to many, this small town in the center of America is actually the Kolach capital of the world. What is a Kolach? Well, it’s a traditional pastry filled with jam, cheese, or other toppings from the Czech Republic. You can try one of these tasty treats at the Verdigre Bakery or the town’s annual Kolach Days in June.

In addition to delicious pastries, Verdigre also has plenty of opportunities for outdoor exploration. Head to the Wild Wood Acres Park or the Bohemian Prairie for wildlife, hiking trails, fishing areas, camping and more.

Located in the rolling hills of southwest Nebraska, the small community of McCook was founded in 1882 and quickly grew into a railway boomtown on the Burlington and Missouri River Railroad. Today, McCook boasts all the comforts of urban living with plenty of small-town charm including a vibrant downtown area, exciting annual events and more. This season, don’t miss the Red Will Country Fair, which draws thousands of people to the area each year and is coming up on July 21-25, 2021.

Architecture buffs will love driving by the Harvey P. Sutton House, a private residence that was designed by acclaimed architect Frank Lloyd Wright and a beautiful example of his early signature Prairie School designs. 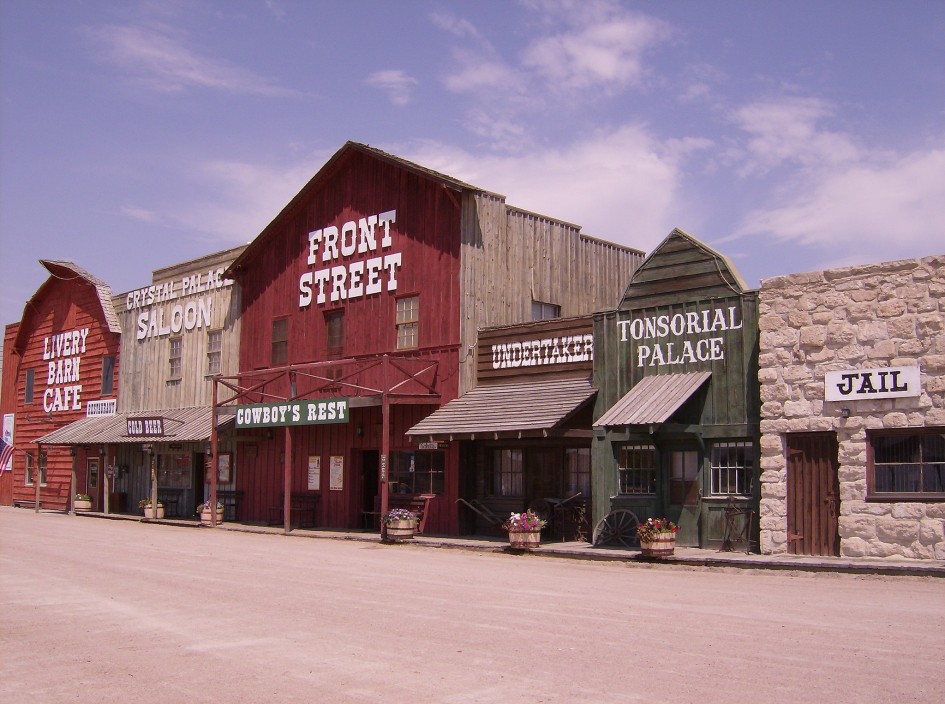 Take a step back to the wild west while you walk the streets of Ogallala! Once a stop on the Pony Express and then later along the transcontinental railroad, shops along Historic Front Streets are outfitted to look like old buildings and at the steakhouse and saloon, you can catch frequent “gunfights” and other entertainment.

For many, the most interesting part of town is Boot Hill, Ogallala’s only cemetery from 1874 to 1884. Over 100 people are buried there, including unknowns, drifters and cowboys—who were all buried with their boots on.

Other points of interest: Mansion on the Hill, Petrified Wood and Art Gallery, Meadowlark Hill Lilac Collection and the Bald Eagle Viewing Center.

Have a great summer!

We can’t think of a better way to spend the season than exploring everything these Nebraska towns have to offer. Did we forget your favorite town? Let us know where we should visit next in the comments below! 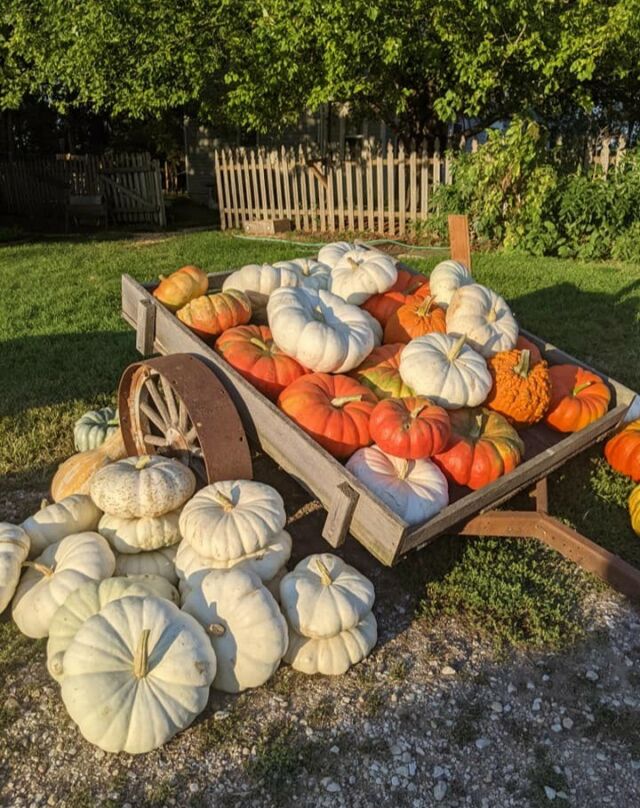 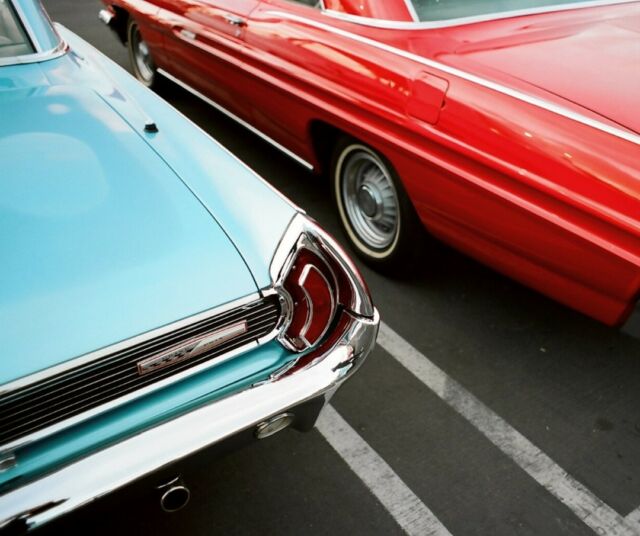 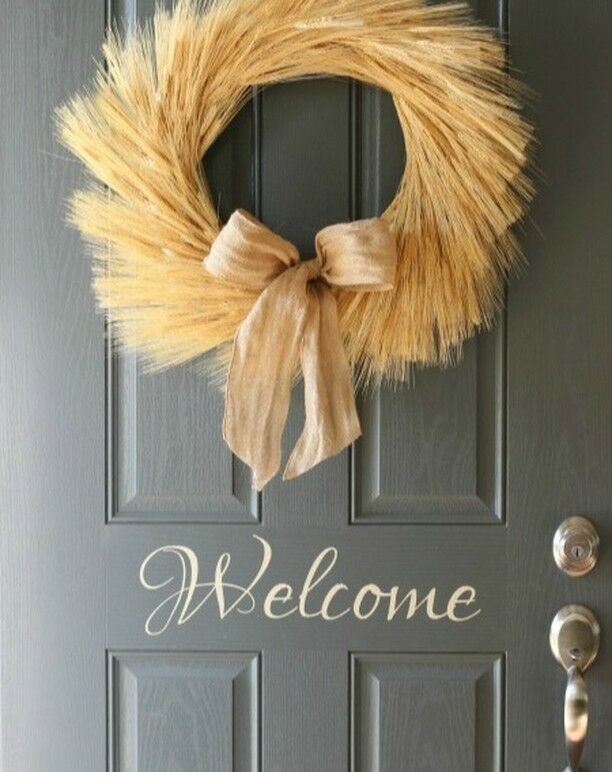 Tomorrow is the first day of fall! Before the weat 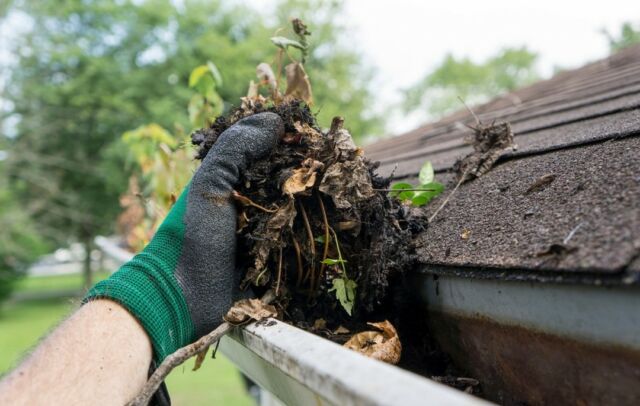 What to Do in Aksarben Village This Summer
May 1, 2019 Communities

What to Do in Aksarben Village This Summer

Read More
The Best Restaurants in Council Bluffs, According to Yelp
Oct 18, 2019 Communities

The Best Restaurants in Council Bluffs, According ...